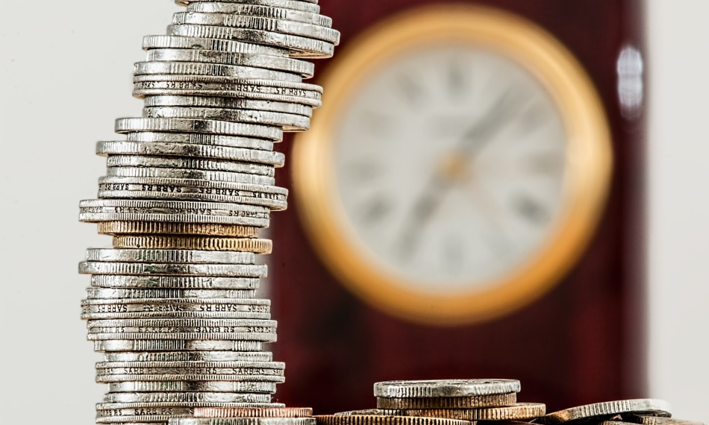 “Contract of Indemnity” Compensate for the loss

“The article parlance about the compensation, loss or reparation by the Indemnifier

In Birkmya v. Darnell (1704). Generally, A contract between two parties where one party promises to compensate or reparation from the loss caused to him either by its conduct or by the conduct of any third person called Contract of Indemnity.

It plays a crucial role in small and large businesses. In Gajanan Moreshwar Parelkar v. Moreshar Madan Mantri AIR 1941Lah 68. It was held that the Contract of Indemnity is not exhaustive and hence the same principle is equitably followed in a court of England.

Illustration- A (Insurance Co.) enters into a contract with B (Insurance Policy Holder if house destroyed by fire the A insurance co. will indemnify the B Insurance policyholder of Rs. 10 lakhs

Illustration- A promises B to deliver certain goods every week for Rs- 5000/. C enters into a contractual obligation with B if A fails to deliver, the loss occurred would be indemnified by C.

Illustration- A (Transferee) enters into a contract with B (company) demanding to share the duplicate certificate. B, demands indemnity bond if any loss occurred due to the conduct of transferee or other people A will compensate the same.

Parties under Contract of Indemnity

Indian Contract Act,1872 the commencement of indemnifier liability is silent, but many courts in India has laid down the rules:

Promisor not liable until unless the loss suffered by promisee. Even If the liability is absolute the promisor liability arises section 124 and section 125 of the Act 1872 rely on such contracts.

Provisions for Indemnity under English Law

In the United Kingdom and Wales “contract of indemnity” incarnate the parts of revocation, cancellation, recess, and order. The indemnity is granted for cost. The difference between indemnity and losses occurred, which are elusive and which are considered as the rootstock of the legal obligation.

According to section 74 Liability of the indemnifier is to compensate the indemnity holder for the damages occurred. No matter the damages caused are punitive, liquidated damages. Under the Companies Act 2013, the liability of the director arises in case of any loss occurrence. Moreover, according to the Public liability insurance act. If any loss or damage suffered by the holder the liability of the insurance company arises to compensate for damages for case filing as well as case defend. Under section 125 of the Indian Contract Act 1872. Indemnifiers are compelled to pay all damages for the occurrence of a suit, compelled to pay all costs in filing or defending the suit. And all sums which the holder has paid out of its pocket.

Illustration: P (Principal) appoint an agent (B) on his behalf to purchase the land from C. during the process of acquisition of land C files a suit against B, during the proceedings B agent, has to pay the sums from his pocket thus under the contract of indemnity the liability of P arises to compensate for all the sums to the Indemnity holder.

The Legitimacy of Contract of Indemnity

The legality of the contract is based on the principle, in case of consent, the agreement should not be based on coercion, misrepresentation, and fraudulent. if it is then the contract will become voidable. the same general principle applicable to the contract of indemnity.

In Osmal Jamal & Sons Lmt. v. Gopal Purushotam (1728) In England and Wales it is necessary for indemnity holders to first pay for sums,

damages, and costs and then pay for indemnity. But in India, there is no such express provision laid down.

Distinction between Contract of Indemnity and Guarantee

Section124 lays down the procedure for indemnity whereas section 126 of the Indian contract Act 1872, states about a contract of guarantee.

Contract of indemnity lays down the specific essentials of contract which are stated under the Indian contract act 1872. The contract can be in the form of express or implied form, the liability of the promisor is primarily specified under section 124 of the Act. It laid down the process for claiming compensation.