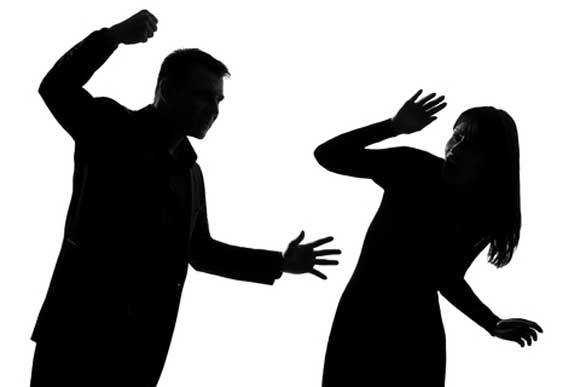 Constitutional Provisions and Welfare of Women

This Article is written by Manav Sony from Amity University, Kolkata. The Article talks about certain constitutional provisions which are there for the protection and welfare of women.

Each and every citizen at our country has been given certain rights in order to protect their interests and also to safeguard their moral values. It also helps them to protect themselves from any sort of violence which are put into the effect by the courts at our country which are subjected to certain limitations. Women are considered to be equal to men at our society. Women also deserve equal rights as compared to men. Each and everyone are treated equally in the eyes of supreme law. Out of all these certain fundamental rights, there is a right to equality that is given to each and every citizen which protects them from any sort of discrimination and also from any other gender equality issues which they might face due to poor mind of the society.[1] Women need certain important provisions so that they feel safe in the country and thus they can move freely anywhere. We do not have proper set of rules for the welfare of women. When rape convicts are held guilty, they are just given a small imprisonment punishment and not death penalty because we still don’t realise how women are important. They face oppression and are victim of various offences going on at our country. India is the leading country in crimes against women as compared to other countries. If we compare other countries with India, we can see that the other countries have quite stricter laws. If we look into countries like Saudi Arabia, Iran, USA, UAE and all other renowned countries, they have a stricter law and order.[2] If you commit any offence in these countries, either your hands are cut off or you are given instant death penalty. But in India, you have to wait for around 5-10 years and then only you will get justice and nothing else. This is the reason why India is lagging behind in protection of women’s rights. The Indian Judiciary needs to learn a lot from other countries so that women feel free at their own country. In this article I will be talking about some of the provisions which are there but still women are not satisfied with these provisions. We still witness rape and all other sort of crimes against women. We have to notice one fact that the constitution of our country not only grants equal status to women, but it also gives empowerment to the state for adopting the measures of positive discrimination which goes in favour of women. Within the entire stable framework of a particular democratic polity, our laws, policies, plans and even programmes have targeted towards women advancements in various dimensions. India has ratified in dimensions of international conventions and human rights instruments which commits to protect the equality right for women. There is a strong hope that soon we will be having stricter laws to protect the women.

Talking about Provisions, our constitution has certain fundamental rights and among from that they also ensure equality before the supreme law and equally protects the law and also prohibits any sort of discrimination on the basis of caste, creed, religion, sex, colour etc. Articles 13, 15. 15(3), 16, 39(a), 39(c) and 42 of the Indian Constitution are really important under this aspect i.e. Welfare of Women.[3]

If we talk about the Privileges, there are some points that come under this regard which are enumerated properly as follows:

In a world racked by violence, woman face rape, sex related abortions, dowry abuse, blame for not bearing child, wife-battering and cruelty against wife, adultery, prostitution, eve-teasing. Other forms of torture in the form of domestic violence and outside the domain of house and murder of woman by her husband or her in laws on the one hand within the four walls of the home and by the police or executive authority and other persons on the other hand either at workplace or otherwise but outside the home. Bangles, which are synonymous with women, have been quite often used as a metaphor for shackles not only in feminist literature, but also otherwise. Gender inequity has been a prevalent condition in all cultures surpassing all other differentiations. Male chauvinism as a state of mind is so well dissipated that gender stereotypes and sexism exist even in urban subcultures just as it does, more so, overtly in rural, rudimentary cultures. Gender dynamics have largely been deepened by simple dichotomies between the sexes and its associated products and practices. From tribal to agricultural to industrial societies to organized states the division of labour has primarily stemmed from physiological differences between the sexes, leading to the power resting with the men, resulting in the established gender hierarchies. We have been gifted with a history of discrimination, subjugation and suppression. In India, it is believed that women enjoyed an equal status as men in the Vedic Period. The education of women held considerable significance, especially from works of katayana and Patanjali, The Upanishads and the Vedas have cited women sages and seers. But the condition declined considerably afterwards. Historical practices such as Sati, Jauhar, Purdah and Devadasis, child marriage, are a few traditions reflective of the gender imbalance in Indian society. Though these practices are largely defunct now, due to legal reform, the essence of the dysfunctional gender equity still is rampant and manifested today through domestic violence, trafficking, dowry deaths, female infanticide, female feticide, sexual objectification and violence and sexual harassment at work place. Man and woman are equal parts of humanity having equal dignity and social and religious status.