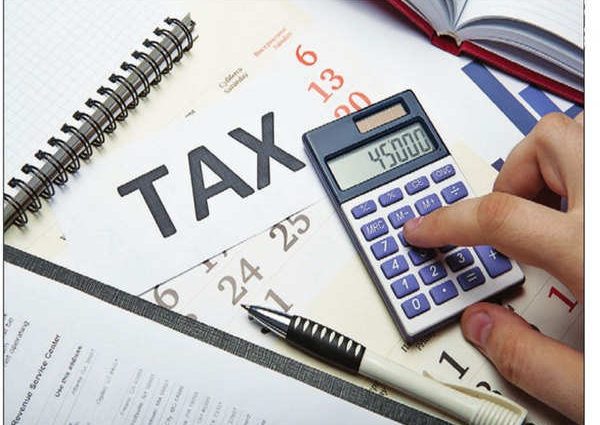 Consequences and Evidence of Tax Evasion

This article is written by Aanchal Rawat, a 2nd year student of R N Patel Ipcowala School of Law and Justice.

This was said by Anurag Singh Thakur, MoS, and Ministry of Finance in a reply to a question asked in Lok Sabha.

The taxation system in India

“No tax can be imposed unless it is passed as a law.”

The Tax structure of India consists of 3 parts:

Taxes are imposed and determined by the Central Government and State Government along with local authorities like municipal corporations.

The entire system is demarcated with specific roles for the central and state government.

The local bodies take the following taxes: octroi, property tax, and other taxes on various services like drainage and water supply.

Taxes are of two types:

Tax evasion has many negative effects on the entire economic system of India. Some of the important impacts are:

Due to tax evasion, the Indian Government fails to collect the estimated amount of tax from the people. As a result, credit has to go to the black money-driven underground economy showing the impact of illicit wealth on GDP.

The misdistribution of wealth and income in India has seriously affected the growth of the underground economy. If all black money can be recovered in the tax havens the amount which will be recovered will be approximately by which the Indian Government can pay off all the outstanding liabilities of the it and even then there will still be money left for spending.

Due to tax evasion there is loss of revenue because of which the prices of commodities increases beyond normal level. And people who have money offer more money on specific items.

People convert black money into white money to evade tax by largely investing in precious metals like gold and other jewellers. Gold can be bought and converted back to money any time with least efforts. Thus, the flow of underground money has caused the Indian economy to stall on its growth. Estimation says that if all the money in the underground economy could be diverted to our main economy, the Indian economy would grow more.

Black money generated in India is kept in foreign tax havens through secret channels with the help of two important methods,

Corruption creates tax evasion and it creates black money in the economy. Black money holders then bribe different people to reach their desired goals and can get what they want.

As income is not shown properly, tax collection decreases and thus the GDP cannot be calculated properly. The GDP is underestimated.

The Government is forced to enhance the tax rates every assessment year for increasing its revenue resulting in the high tax burden of those paying taxes promptly.

Tax evasion is a criminal offence.

Chapter ⅩⅫ of Income Tax Act, 1961 deals with the punishment for evading tax.

In following scenario punishment is given:

If income tax return is not submitted as per s.139 (1) of Income Tax then assessing officer can penalise penalty of ₹500

If PAN is not provided to the employer at the time of employment then instead of 10% TDS (regular) 20% TDS will be deducted.

If PAN number is wrong then penalty of ₹10,000 may be penalised.

The details of Form 26AS should be checked multiple times as if any mismatch is found in details it could lead to severe punishment.

The taxpayer will be treated as defaulter if he fails to pay either wholly or partly self assessment tax or interest.

Being a defaulter he may be penalized by the assessing officer if justified reasons are not provided for the delay of payment.

If correct income details are not provided or concealed then the taxpayer will be penalized 100 % to 300% of the tax evaded.

Penalty: 10% of the previous year’s undisclosed amount along with interest.

Penalty: 20% of the undisclosed amount along with interest.

Penalty: Minimum 30% and Maximum of 90% penalty can be levied.