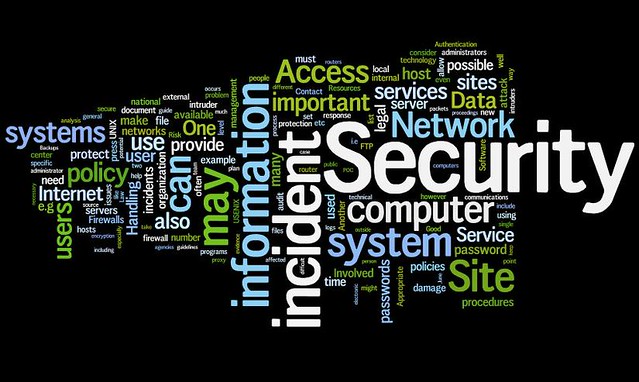 This article is written by Alok Kumar, a student at Maharaja Agrasen Institute of Management Studies, GGSIPU. This article basically deals with the topic of classification of corporate securities which includes the definition of securities according to the security contract act, 1956 and their various types.

Security, in business economics, written evidence of ownership conferring the right to receive property not currently in possession of the holder. The most common types of securities are stocks and bonds, of which there are many particular kinds designed to meet specialized needs. If we talk about kinds of securities then there are various types of securities available other than stocks and bonds Basically Securities allude to an investment that can be unreservedly traded in the market and gives a privilege or guarantee on an asset and all future cash flows produced by that asset.

ACCORDING TO SECTION 2(H) OF SECURITIES CONTRACT (REGULATION) ACT, 1956 :

SECURITIES INCLUDE – shares, scrip’s, stocks, bonds, debentures, debenture stock or other marketable securities of a like nature in or of any incorporated company or other body corporate.

Securities can be divided into government securities and corporate securities on the basis of source of the issue.

As the name proposes, these shares have certain preferences when contrasted with a different type of shares. These shares are given two preferences. There is a preference for installment of profit. At whatever point the organization has distributable benefits, the profit is first paid on preference share capital.

These shares were prior given to promoters or founders for administrations rendered to the organization. These offers were known as Founders Shares since they were ordinarily given to founders. These shares rank last so far as an installment of dividend and return of capital is concerned. Preference shares and equity shares have needed as to instalment of dividend.

These shares were by and large of a little division and the administration of the organization stayed in their grasp by temperance of their voting rights. These shareholders attempted to deal with the organization with proficiency and economy since they got dividend just finally.

No par stock methods shares having no assumed worth. The capital of an organization giving such shares is partitioned into various determined shares with no particular category. The share endorsement of the organization basically expresses the number of shares held by its proprietor without referencing any presumptive worth.

Section 86 of the companies Act, as amended by the Companies (Amendment) Act, 2000, provides that the new issue of share capital of a company limited by shares basically of two kinds namely:

Subsequently, section 88 of the Companies Act was precluded which restricted issue of equity shares to unbalanced rights.

Nonetheless, it must be noticed that the issue of shares with differential rights as allowed by the Companies (Amendment) Act, 2000 is associated with equity shares just and not the preference shares.

The term ‘sweat equity’ signifies equity shares gave by an organization to its employees or chiefs at a markdown or for thought other than money for giving ability or making accessible rights in the idea of intellectual property rights (state, patent or copyright) or worth increments, by whatever name called.

The thought behind the issue of sweat equity is that a representative or executive works best when he has ‘feeling of belongingness’ and is plentifully remunerated.

An organization may raise long haul account through public borrowings. These advances are raised by the issue of debentures. A debenture is an affirmation of a debt. As per Thomas Evelyn.

These are the types of securities of the government securities and corporate securities. As we have already understood that Government securities are bonds and securities given by the government towards meeting their budgetary shortages. These securities are considered as perhaps the most secure type of investment as sovereign assurances back these. Investors can purchase and offer these securities to procure capital gains and appreciate a steady premium instalment on the presumptive worth of their investment. On the other hand, the corporate securities can be as the- debentures, shares, loans from institution’s, public deposits. And all these for the purpose of making fixed capital, joint-stock organizations mobilize funds from the public in the form of ordinary or equity share or preference shares.