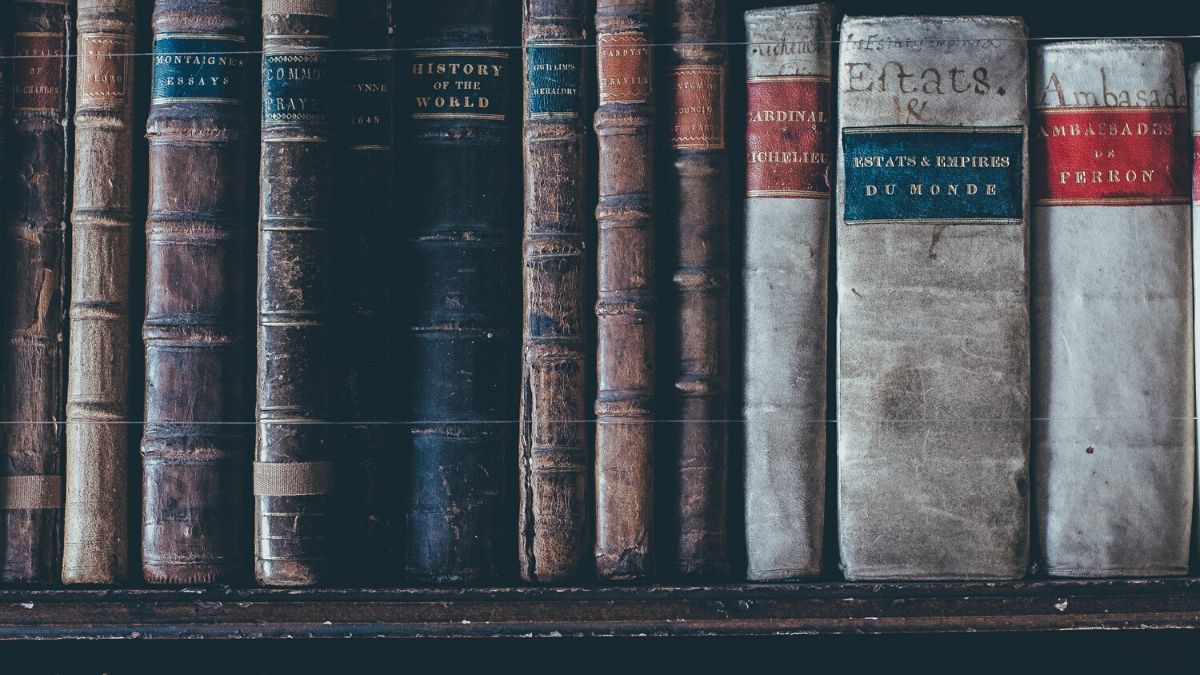 Facts of the Case:

The Government of India decided to hold the Third Asian International Trade Fair, scheduled to be opened in November 1972. Various countries were invited to participate in the Fair and were assured of getting space, by the first week of October 1972, in two huge structures named Hall of Nations and Hall of Industries. Tenders were invited on 9.10.1971 by an open advertisement described by the parties as Notice Inviting Tenders (NIT in short). The appellant, Puri Construction (Pvt.) Ltd. (hereinafter referred to as the contractor), submitted its tender and was allotted the work. The contractor completed the work within the stipulated period and the Fair opened in time. The parties disagreed as to the amount payable for the executed work and even about the terms relating to arbitration.

The contractor filed before the Delhi High Court an application under Section 20 of the Arbitration Act on 30/5/1974 which was registered as Suit No. 329-A of 1974. By consent of the parties, the High Court referred the dispute to Sri M.K. Shivasubramaniam, Chief Engineer, Central Public Works Department, to act as the sole arbitrator. The suit was accordingly disposed of. Sri Shivasubramaniam was appointed as the Chief Engineer (Vigilance Cell) and could not thereafter proceed with the arbitration. The Union of India (UOI) then purported to appoint one Sri M.K. Koundinya as the sole arbitrator, whose authority was challenged by the contractor before the High Court by filing a miscellaneous petition. By consent order, Sri D.N. Endlaw retired Chief Engineer, C.P.W.D. was appointed the sole arbitrator to continue with the arbitration proceeding.  The dispute included mainly the claim of the contractor and several counter-claims by the Union of India. Sri Endlaw made a non-speaking award and filed it in court on 29.5.1981. A case being Suit No. 551/A/81 was registered and notices were issued and the Union of India filed objections thereto. The case was disposed of by a judgment dated April 16, 1982, passed by the single judge bench of G.K. Luthra, J. dismissing the objections and accepting the award. The Union of India challenged the judgment in the appeal which was heard and disposed of by a Division Bench consisting of Rajinder Sachar and Jagdish Chandra, JJ on May 21, 1984. The present appeal is directed against their judgment.

Issues before the Court:

Call for Blogs: Centre for Information, Communication and Technology Law (CICTL), MNLU Mumbai: Rolli...
AN OVERVIEW OF DEFAMATION
Righteous and Sinful Implications of Censorship in Media