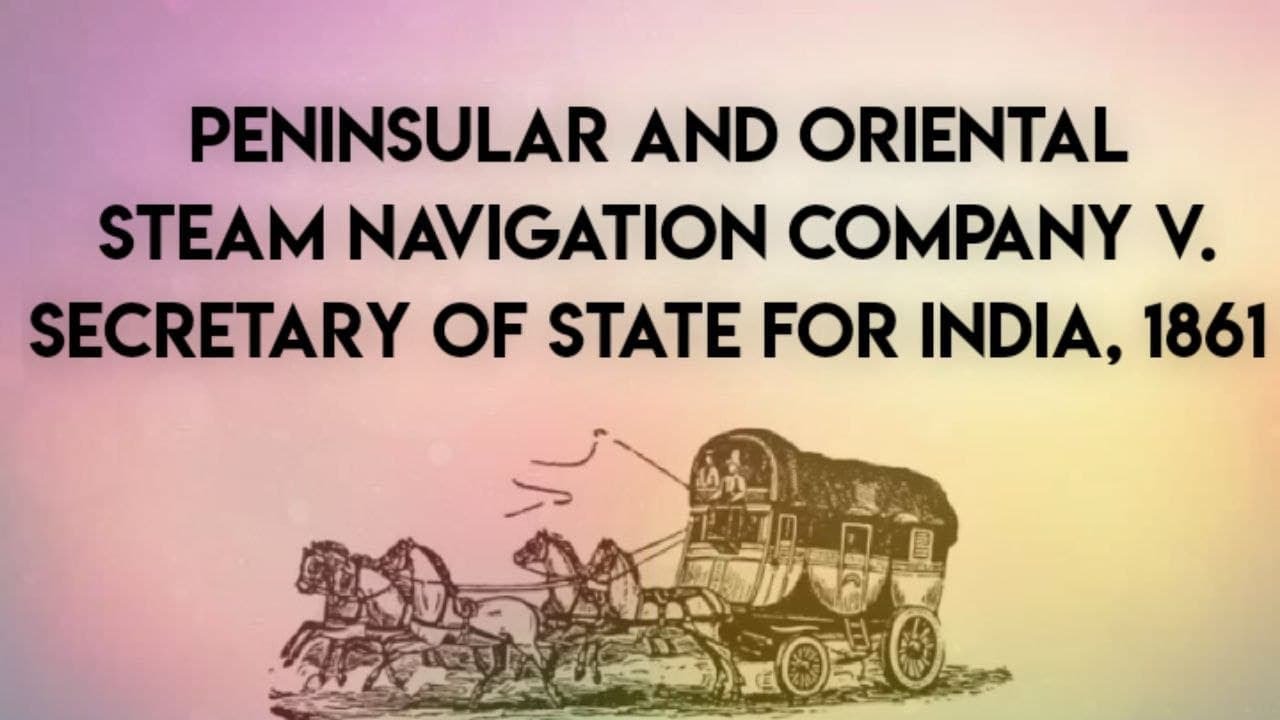 Name of the case

In the course of their employment, a servant of the plaintiff Company was travelling from Garden Beach in Calcutta in an exceeding carriage pulled by a pair of horses belonging to the plaintiff and driven by the coachman. While the bus was travelling by Kidderpore Dockyard, which may be a government dockyard overseen by the Superintendent of Marine, certain government employees were riveting a piece of iron funnel casing. It weighed around 300 kilogrammes, was eight or nine feet long, and stood about two feet tall. The lads carrying the cargo walked along the centre of the road. The coachman issued a warning to the youngsters carrying the iron. The lads sought to induce their way out of the way, those ahead trying to go to one side, and those behind attempted to travel to the opposite side. As a result of this, you lost time, which caused the carriage to stop for them, even though they had left the centre of the road.

They were startled by the carriage’s proximity and abruptly dropped the iron and ran. The iron landed with a respectable clap, which roused the aggrieved party’s ponies, who rushed forward savagely and fell on the iron, injuring at least one pony. The action was launched by the injured party Company to recuperate Rs. 350/ – due to the injury, and the lawsuit against the Secretary of State was afterwards brought on the basis that a government worker concluded the irresponsible exhibition.

The plaintiffs contend that the Secretary of State was given the benefit of the doubt. Furthermore, the East India Company was not the sovereign, although having some royal powers granted to them, and hence could not claim immunity in every instance.

This article is written by Mudit Jain, pursuing B.B.A.LL.B.(H) from the Indore Institute of Law.