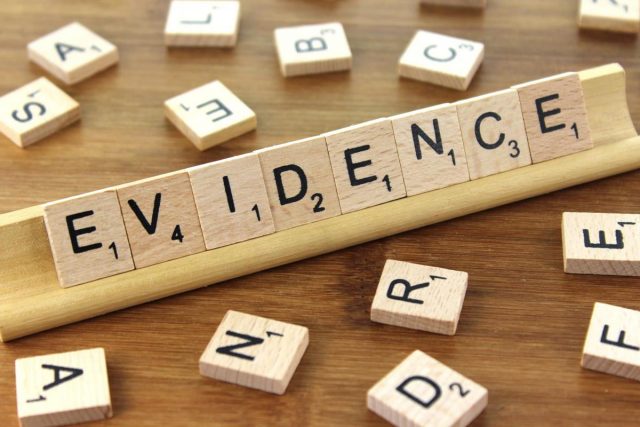 Principal and Agent-Whether Agent can sue Principal for rendition of accounts.

Facts of the Case:

Narandas Morardas Gaziwala and Ors., a partnership firm based in Surat that dealt in lace and silver thread, had dealings with another firm, Krishna and Company, who worked as their agents for selling their goods on a commission basis throughout the three districts of Madras. Murugesa Chettiar, one of Krishna & Co.’s partners, dissolved all of the firm’s assets and obligations. Krishna & Co. became indebted in 1951 as a result of their dealings. On April 1, 1951, Murugesa Chettiar (hereafter referred to as the plaintiff) executed a promissory note in favor of Narandas Morardas Gaziwala for Rs. 7,500/-, the amount determined by Krishna & Co. to be due and payable. The plaintiff filed a claim in Kancheepuram’s District Munsif’s Court, requesting a rendition of accounts dating back to April 1, 1951, through the date of the suit, in order to determine the amount owed to him. In response, the Surat firm filed a claim against the plaintiff in the court of Subordinate Judge, Chingleput, trying to recover the sum owed under the promissory note. By agreement of the parties, both actions were tried concurrently.

(1) Is the plaintiff, as the agent, authorized to sue the defendant-Surat firm for accounts?

(2) Is the plaintiff allowed to put up a parole agreement to establish the condition prior to the promissory note’s enforceability?

Subordinate Judge- It decided that the Surat firm was obligated to account for its sales in those territories and issued a decree for the amount covered by the promissory note, but instructed that the decretal amount be adjusted out of any commission due and payable on account taking.

High Court– The High Court, by its judgment dismissed the appeals of Surat firm.

This is a case analysis is written by Sanjana Suman, student of Amity Law School, Amity University Jharkhand Ranchi.