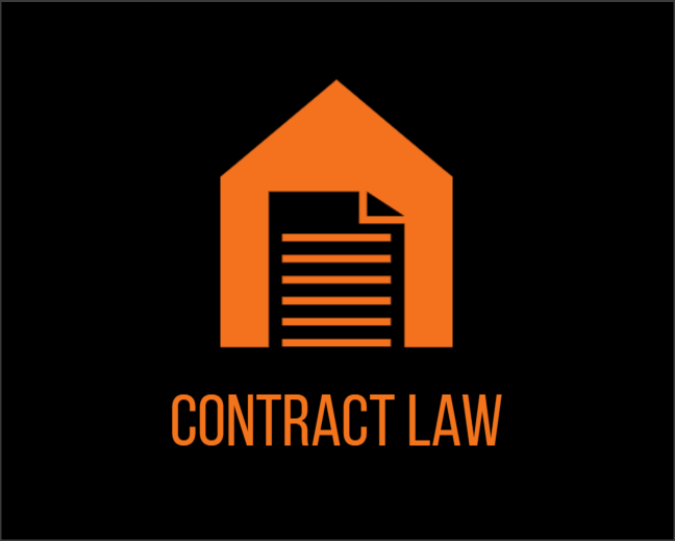 Name of the Case

In this case, the respondent was Dharmodas Ghose. He was a minor (i.e., he had not reached the age of 18), and he was the only owner of his immovable property. Dharmodas Ghose’s mother was appointed as his legal guardian by the Calcutta High Court. He was a minor when he went for the mortgage of his own immovable property in favor of the appellant, Brahmo Dutta, and obtained this mortgage deed for Rs. 20,000 at a 12% interest rate each year. Brahmo Dutta, a money lender at the time, acquired a loan of Rs. 20,000, and the management of his firm was in the hands of Kedar Nath, who functioned as Brahmo Dutta’s attorney. Dharmodas Ghose’s mother notified Brahmo Dutta about Dharmodas Ghose’s minority on the day such mortgage deed was started, but the proportion or quantity of loan that was actually granted was less than Rs. 20,000. The defendant’s representative, who actually acted on behalf of the moneylender, gave money to the plaintiff, who was a minor, and he was fully aware of the plaintiff’s incompetency to perform or enter into a contract, as well as that he was legally incompetent to mortgage his property, which belonged to him. On September 10, 1895, Dharmodas Ghose and his mother filed legal action against Brahmo Dutta, claiming that the mortgage Dharmodas executed was commenced while he was a minor or infant, and thus such mortgage was void, disproportionate, or improper, and as a result, such contract should be revoked. Brahmo Dutta died while this petition or claim was being processed, and the appeal or petition was then litigated by his executors. The plaintiff contended or addressed that in such a scenario, no relief or assistance should be granted to them since, in his opinion, the defendant had dishonestly misunderstood the truth about his age. Furthermore, if the mortgage is terminated at the request of the defendant, Dharmodas Ghose.

According to the Trial Court’s decision, the mortgage deed or contract that was initiated between the plaintiff and the defendant was void since it was completed by a person who was a baby at the time of mortgage execution.

When Brahmo Dutta was dissatisfied with the Trial Court’s decision, he filed an appeal in the Calcutta High Court.

According to the ruling of the Calcutta High Court, they concurred with the verdict of the Trial Court and dismissed Brahmo Dutta’s appeal.

The council’s final conclusion was that any contract entered into with a child or newborn is void/void ab initio (void from beginning).

Because the minor was incompetent to create such a mortgage, the contract that was established or begun is likewise void and unenforceable in the eyes of the law.

Because he was not bound by the commitment that was fulfilled in a contract, the minor, Dharmodas Gosh, cannot be forced to repay the amount of money that was advanced to him.

This case analysis is written by Mudit Jain, pursuing B.B.A.LL.B.(H) from Indore Institute of Law.