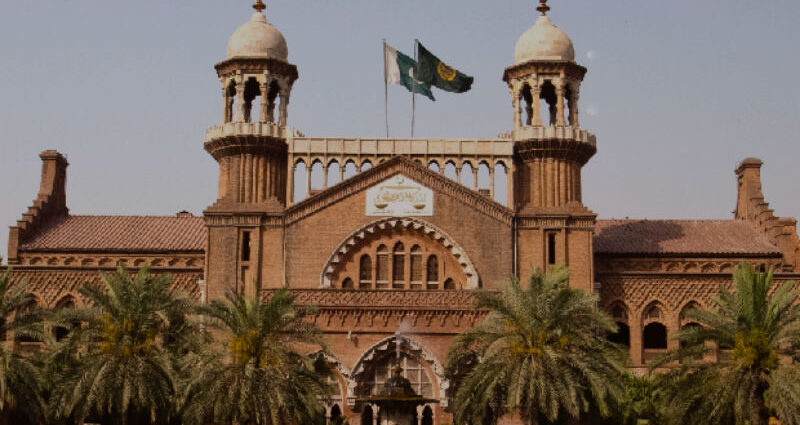 Facts of the Case-

In this case, defendant 1 negotiated to sell a parcel of property to the plaintiff while still a child and fraudulently concealing his age He was given Rs. 17,500/- as payment, the plaintiffs had paid Rs. 8,000 in cash to the Sub-Registrar, and the remaining Rs. 9,500 was secured by a promissory note due on demand. The plaintiffs claimed that defendant 1 was lawfully paid Rs. 17,500 since the promissory note for Rs. 9,500 in his favor was discharged by another promissory note issued by the plaintiff in favor of the defendant’s brother-in-law Muhammad Hussain at the request of the defendant 1, that the plaintiffs had paid Rs. 5,500 of the Rs. 9,500 to Muhammad Hussain and were willing to pay the remainder. After receiving money the Defendant 1 had refused to give ownership of the property, and the plaintiffs requested that possession of the property sold be handed to them, or that a decree for Rs. 17,500, the consideration money, be issued together with interest or damages deriving from breach of contract at the rate of 1% per mensem, totaling to Rs. 1,050, i.e., for Rs. 19,000 in total, might be passed against defendant 1’s other property.

Issues before the Hon’ble Court-