Base Erosion and Profit Shifting (BEPS) 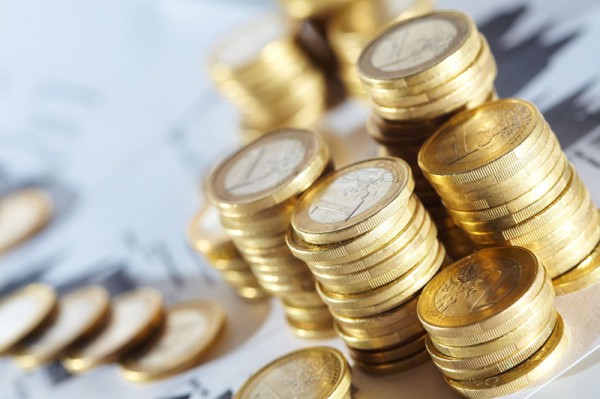 Base erosion and profit shifting, shifts profits in a country were there is less tax or no tax. The taxpayers strive to reduce the tax burden by using various tax planning strategies so the profits are shifted from jurisdictions that are having high taxes to the jurisdictions having low taxes. The burden is on the individual taxpayers that affect the well-being and growth of the economy. New startups face problems while competing with multinational enterprises. The government has to cope with less revenue and higher cost. Economic growth is affected due to the lack of tax revenue and fair competition is harmed in this process. The major reason for base erosion is excessive payments to foreign companies in the form of fees, royalties, and interests.

Base Erosion and Profit Shifting (BEPS) were initiated by the Organization for Economic Cooperation and Development (OECD). It was developed in the year 2012 by G-20. OECD and G20 together developed the BEPS Action Plan, 2013-2015 which sets deadlines to implement an action plan, identifies actions, and the resources needed therein. BEPS deals with addressing the tax challenges of the digital economy. After the development of the action plan, developing countries started focusing on the avoidance of tax. In 2016, the OECD BEPS multinational agreement instrument was signed to stop treaty abuse. More than 85 countries and jurisdictions have signed the multilateral BEPS convention. In March 2019, India and the US signed an agreement to exchange country by country reporting. It involves sharing all the details including profits earned and the tax paid. BEPS tools are responsible for tax losses of about $100 to $240 billion per annum. According to June 2018 research Ireland is the world’s biggest tax havens.

BEPS Action Plan: In July 2013 OECD introduced Base Erosion Action Plan and a final report was initiated in October 2015. There are three fundamental pillars of the 15 action plans that are coherence, substance, and transparency. According to the BEPS  Action Plan 1, India introduced ‘equalization levy’ in the Finance Act, 2016 which provided levy at 6% for any services rendered by a non-resident who does not have a permanent establishment in India and carrying on business in India if such consideration exceeds 1 lakh during the financial year. The action plan has an impact on domestic as well as global laws which comprises of-

9. Transfer pricing for risk and capital

10. Transfer pricing for other high-risk transactions

11. Indicator of Base Erosion and Profit Shifting (BEPS)

ii) Low tax jurisdiction profit is more than that of multinational enterprises.

In this case, it was held under section 5(2)(b) of Income Tax Act, 1961 that the income arising in India is chargeable to tax in India. The servers of Google and Yahoo were not located in India so their ‘permanent establishment’ will not be in India. Section 9(1)(i) of the Income Tax Act, 1995 talks about the income accruing or arising, whether directly or indirectly in India will not be applicable in this situation as there is no ‘business connection.’ Google and Yahoo do not come under the purview of section 9(1)(vi) because it is a service rendered by the search engines and there is no requirement of human touch.

India has actively participated and contributed to the BEPS project. In order to put the impact on any specific business and to reduce the negative effects of BEPS, a micro-level analysis should be taken into consideration. Developing countries with a less developed industrial base have been the participant of the BEPS project. They also face issues related to BEPS. Recently in 2011, OECD began working on transfer pricing simplification and treatment of intangibles. Measures implemented by the business at a group level could be more effective than the ones implemented separately. In this changing scenario, the global economy is undergoing certain alterations so it is very difficult to adopt any specific methodology. In order to avoid harmful tax practices, the government must continue to work together as a unity.

Legal and Ethical Aspect of Organ Transplantation in India
Admissibility of Expert Evidence
MEANING, NATURE AND SCOPE OF CONTRACT