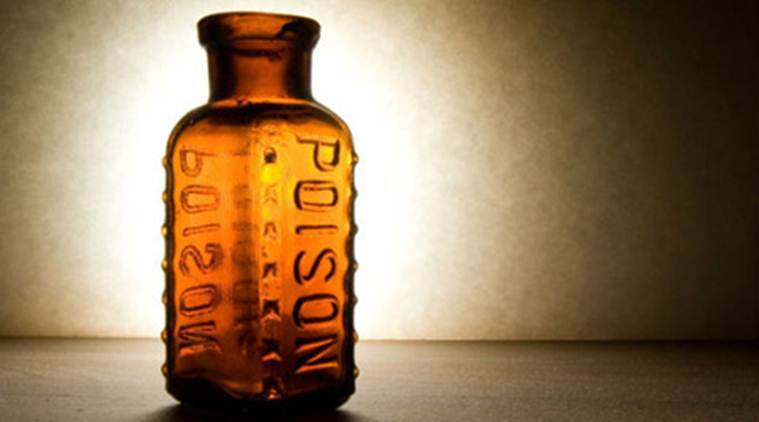 This case brief is prepared by T.Preethi, student at government law college, Tirunelveli.

The appellant was convicted under section 312/511 of IPC of an attempt to cause a miscarriage. According to the complainant, the appellant gave her presents and promised to marry her as a result of which they had intercourse and she got pregnant. She requested him to marry, but he refused and asked her to take drugs to procure a miscarriage.

On a night he brought her a half filled bottle with red liquid and a paper packet containing a powder. She tried taking the powder and found that it tasted salty and strong. Thus, she spat it out and didn’t try the liquid. The very next day when the appellant came, and found that she hadn’t taken the thing which he gave her the previous night. So forced her to take them, but she refused as she was afraid of losing her own life, she even said that the powder caused irritation in her tongue. But, he didn’t lend a ear to that and forcefully held her by her chin to pour the liquid, but she snatched the bottle and screamed loud enough that her father and neighbors could hear that. As they approached the place, the appellant fled.

Whether the appellant was liable for the attempt to cause miscarriage to the complainant?

Arguments of the Parties

Moreover, the attempt should be towards the commission of an offence. In this way, the conviction and sentence must be set aside and the appellant ought to be acquitted. Consequently, the action is brought under the IPC sections 312/511

Merely an act done with only the intention to commit an offence which was unsuccessful couldn’t possibly result in the completion of the offence. But an act “towards the commission of the offence; that is to say the act remains incomplete only because there is something remaining in order to complete, which the person intending to commit the offence is unable to do, by reason of circumstances independent of his own volition.

In this case it can’t be said that the complainant did something towards the commission of the offence. The offence that she committed was “administration of harmless substance”. The appellant intended to administer something capable of inducing a miscarriage. As the evidence stand, he administrated a harmless substance. This can’t amount to an act towards the commission of the offence of causing miscarriage.

This case states that a mere intention followed by preparations doesn’t constitute to a crime and doesn’t provide sufficient ground to question someone and hold them liable. Attempt along with proper execution and completion of that particular attempt is required in order to hold someone liable for an offence. In addition to that, the aggrieved party’s conduct helps in understanding the facts of the case in a better way particularly in a case like this.