Decision of BCI to scrap one year LL.M challenged in Supreme Court 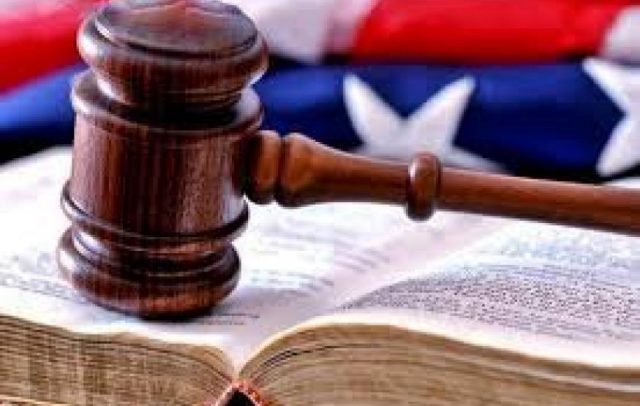 The Bar Council of India (BCI) is all set to scrap the Master Degree Course in Law of one-year duration introduced in India in 2013.

As per the notification issued by BCI on 2nd January 2021, Legal Education (Post Graduate, Doctoral, Executive, Vocational, Clinical and other Continuing Education) Rules, 2020 will increase the duration of post-graduation (LLM) from 1 year to 2 years.

As per the rule , it is mandatory to have LLB/BA LLB as qualification to take admission in any Master’s degree in any specialized branch of LAW (LLM) offered in the Open System to any graduate, such as Business Law or Human Right, or International Trade Law. The rule made it mandatory to have a 3 year or 5 year LLB for taking admission to LLM course.

“Bar Council of India (either directly or through its Trust) may annually conduct a Post Graduate Common Entrance Test in Law (PGCETL) for admission in Master Degree course in Law in all Universities and until the PGCETL is introduced, the present system followed by respective Universities shall be followed. Once the BCI introduces PGCETL it shall be mandatory to admit the students from the merit list of the Test,” the Rule states.

Besides LLM, the Rule also prescribe the ration of  student-teacher not exceeding 1:10 and maximum student strength of 20 in each branch of the specialization subject to a maximum of 50 students overall in the LLM program of the institution.

This change by the BCI has recently been challenged in the Supreme Court by Tamanna Chandan Chachalani, a law student. In her petition, Ms Chachalani apart from questioning the rationale behind such a drastic change, claims that the change will adversely affect her future career and liberty of choosing quality education.

The petition also challenges the power of the BCI to make such a change, as the same can only be done by the University Grants Commission (UGC), and the BCI’s action is ultra vires of Section 7 (1) (h) of the Advocates Act, 1961 that mandates the BCI to promote legal education in India and to maintain it’s standards only in with the consultation with the Universities of India.