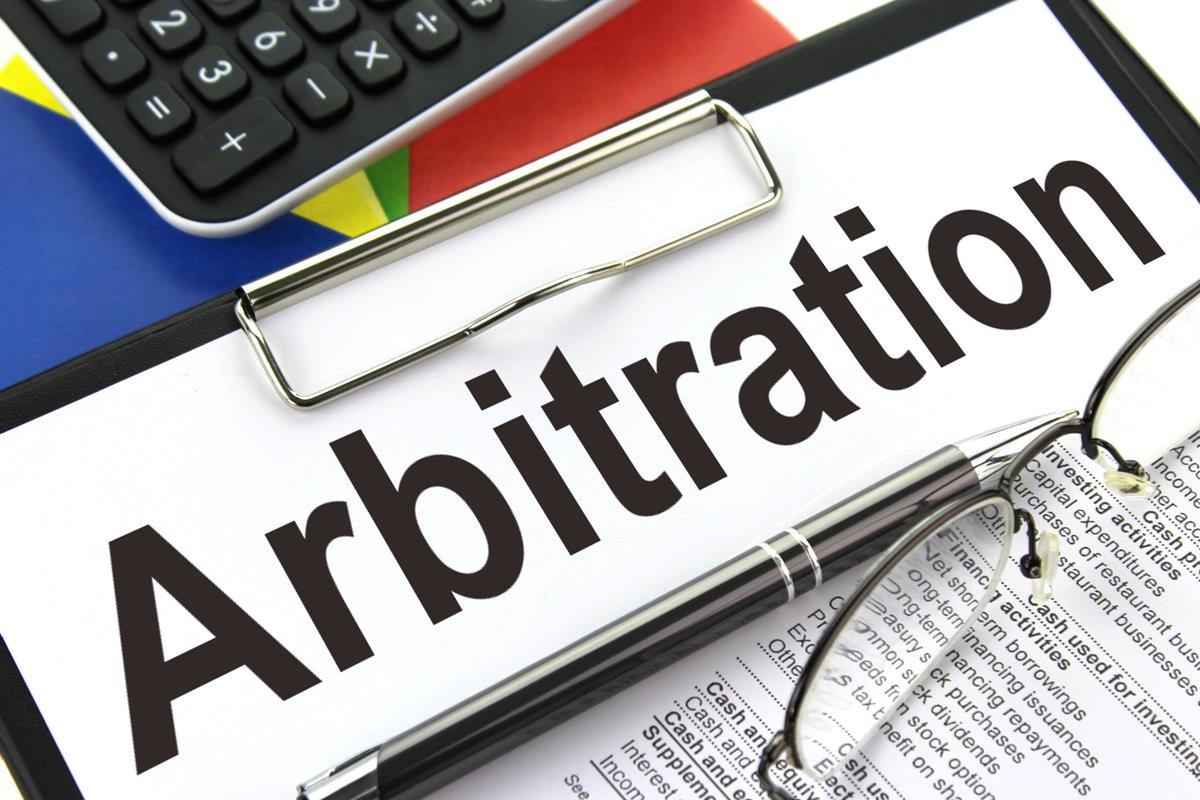 This article is written by Akshat Mehta, a student at the Institute of Law, Nirma University, Ahmedabad, Gujarat. In this research article, he has tried to highlight the significance of Arbitration in parlance to International Commercial Transitions. Also, he has mentioned the applicable laws in International Commercial Arbitration which could settle the disputes more effectively and efficiently.

With the growing pace of Globalization, transitions between companies or parties of two different countries have gradually increased over the years. But, these increased global transitions have also contributed towards disputes among the parties involved. Some parties prefer to approach the International Court of Justice, National Courts, and International Dispute Resolution Centers while some prefer to follow Arbitration and various other International Conventions and Treaties for the resolution of disputes. Most of the companies are now a day’s optimistically opting for Arbitration centres for the resolution of disputes because normal court settlement takes more time and money to settle the minimal disputes which could be easily sought out by the companies out of court. Arbitration centres usually focus more on the material facts of the case while resolving any matter. Material facts in the international commercial arbitration cases include the hearing witnesses, zest of the meetings, and clauses of the agreement or contract. In this article, I will be focusing on the possible mechanisms that arbitrators usually refer to while hearing a matter concerning International commercial transition.

1.     Surpassing National Frontiers: Whenever any individual crosses the boundary of two nations he automatically enters in one legal system from another and the things which are permissible in one nation might not be necessarily permissible in another. In the same way, when two companies from different nations engage in any kind of business activity the applicable laws concerning nations automatically gets applicable and companies often end up violating such laws and hence the need for the arbitration cell is established.

2.     Doctrine of Autonomy of Parties: So far as international contracts are concerned the ‘Doctrine of autonomy of Parties’ prevails, which purposefully states that parties are free to choose by themselves what laws will be applicable to their contract. Now, the problem with this doctrine is that in each and every business transition there will be one party who is in the superior bargaining position, and every time that party will try to have such clauses and laws in the contract which will eventually benefit them only. Here comes the need for arbitration cells to act as a watchdog where one party is unjustly enriching its interests. Also in such a situation, the contract is declared as ‘Unconscionable Contract’ which doesn’t adhere to the principles of Justice, Equality, Good Conscience, and Fairness.

Let’s discuss some of the applicable laws in the arena of International Commercial Arbitration:

1.     National Law: National Law is applicable in the cases where the state or state-sponsored entity is a party to the contract and at the same time party to the dispute. In such cases, the law of that country will be applicable to which the state the sponsored company belongs to. But, over a period of time, it seemed that the dispute remains unresolved if both the parties or companies are government-sponsored, in such a case it is very difficult to decide which country’s law will prevail and a dispute remains unsettled for a longer period of time. Other than dispute related to ‘National Law’, there are also some other disputes which could remain the contract unsettled are:

a)     Unsuitability of International Trade

b)     Unfair Treatment by one of the party or government concerned

In the event of such issues certain ‘Stabilization Clauses’ were included at the later stage so that disputes could be settled and an agreement could be performed in a harmonious manner.

4.     The Tronc Commun Doctrine (or Combined Laws): This doctrine is based on the proposition that parties are free to choose their own ‘National Laws’ in order to establish a common consensus over International Commercial Arbitration. In such cases arbitration cells drafts contracts in lieu of the combined laws prevalent in both the nations so that any kind of dispute could be avoided at the later stages.

6.     Transnational Laws: The positive idea of Arbitrators behind shifting to Transnational Laws is to minimize the efforts and to provide the exact solutions of disputes concerning the matters specifically related to conventions and laws. For example, the concept of ‘Lex Mercatoria’ is referred by the whole International Business Community in order to settle any dispute related to International Business Transition, General Principles of Law were being referred by the International Criminal Court in order to settle any criminal the dispute between two or more nations and in the same way UNIDROIT principles were being referred by International agencies to draft the contract on International platforms so that uniformity could be achieved.

7.     Principles of Equity and Good Conscience: As I have already mentioned about the ‘Unconscionable Contracts’, the International Commercial Arbitration often gives decisions on moral grounds and award compensation because the clauses of the contract or the intentions of one of the parties or both the parties involved don’t adhere to the principles of Justice, Fairness, Equality, and Good Conscience.

With the growing arena of Globalization, arbitration as a dispute resolution mechanism has emerged to a great extent. Multinational Companies, Global Business startups, and Foreign Investors often try to invest and engage in business activities in foreign countries and while doing so they have to keep a note of National Laws of the countries, International Laws and also about various International Conventions. In an event of any dispute companies have to face many issues regarding Jurisdiction and Maintainability of the case if they approach National or International Courts but, if companies prefer to have an arbitration mechanism for the resolution of such disputes then they can resolve such disputes much efficiently and at a very low cost. In this article, we have already seen the various applicable laws in International Commercial Arbitration.

[2]. The Applicable Law in an International Commercial Arbitration: Is It Still a Conflict of Laws Problem? https://scholar.smu.edu/cgi/viewcontent.cgi?article=3599&context=til.