Analysis of Laws and Policy on Electricity Market in India 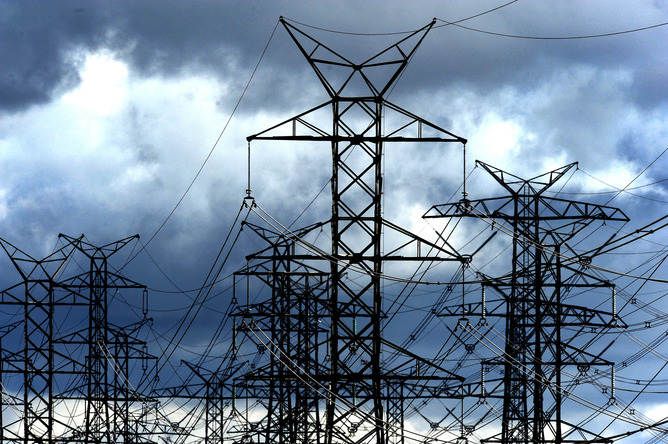 This article is written by Samridhi Sachdeva pursuing BBA LLB from Gitarattan International Business School, GGSIPU. This article lists the laws and the policies on which the electricity market in India works.

Starting with the production and consumption of electricity, India is the third-largest producer as well as third-largest consumer of electricity in the world. In terms of generating electricity, India has a surplus capacity to generate power but still lacks adequate distribution infrastructure. During the last 15 years, the electricity market has grown sustainably, mainly after the establishment of the Electricity Act, 2003 and some other policies and missions that were formed by the Government of India. In 2016, the Government of India introduced ‘Power for All’ which was to be accomplished by 2018. It provided essential infrastructure to ensure uninterrupted supply of electricity to each and every house, industries and all the commercial establishments.

Also, an initiative ‘Saubhagya Scheme/ Pradhan Mantri Sahaj Bijli Har Ghar Yojna’ was notified by the government of India on October 11, 2017 to supply electricity to all households. Guidelines for this project were given on October 20, 2017 and this was to be achieved by March 2019.

And as per the electricity laws, the Foreign investments on electricity are 100% permitted in all power sectors except atomic energy, through automatic route.

The electricity act contains provisions and policies related to generation, transmission, distribution, trade and use of electricity in India. It also provides the framework of bodies which are to administer the Electricity Act. As electricity is a subject on the concurrent list, therefore, both the Parliament and the State legislatures can enact laws. The activities that are under the electricity act are:

The main objectives listed in the Electricity Act are:

Electricity is basically generated from fossil fuels, hydro energy, nuclear energy and renewable energy. The amount of each one of them is given below:

There are certain amendments to electricity laws that are pending. They are as follows:

The NTP was formed in January 2016 by the Government of India, in coordination with State and Central Electricity Authority. The objectives of NTP are:

The functions performed by CERC are listed below:

2020-07-10
Previous Post: Application of Tort Law in Domestic Disputes
Next Post: “Contract of Indemnity” Compensate for the loss