An Introduction to Alternate Dispute Resolution in India 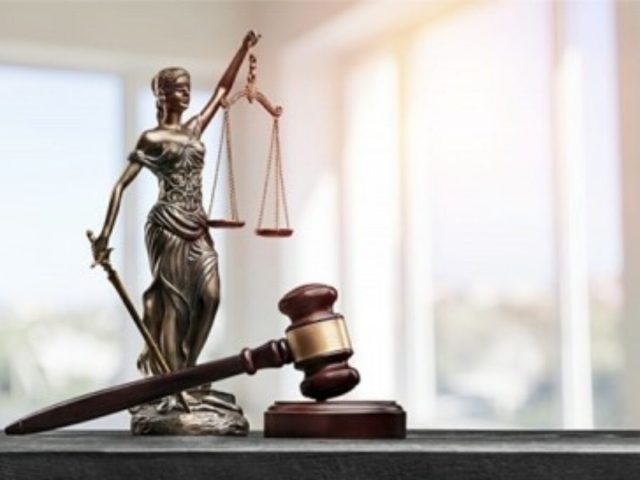 This article is written by K.Lasya Charitha pursuing BALLB in Damodaram Sanjivayya National Law University, Visakhapatnam. In this article, the researcher describes the History of ADR in India, types of ADR, the Importance of ADR in India, and few case laws related to ADR.

Alternate Dispute Resolution (ADR) is the process that helps parties of a suit to resolve their disputes without the intervention of any judicial institution or any trial process. This process is usually confidential, less formal, and also less stressful compared to the traditional court procedures.

History of ADR in Ancient India

Dispute resolution through ADR is inherently built into Indian culture. Since the Vedic period, the indigenous peoples have not used opposing methods to resolve their disputes. Yajnavalkya and Narada found that the courts of Kula, SRENI, and Puga had settled disputes in ancient India. Disputes between family members, communities, castes, or races and tribes were settled using these methods. The SRENI was a court composed of trade experts that helped traders resolve their trade disputes internally. Puga was a court made up of people who belonged to several parishes, but from the same place as Panchayat, these courts followed a simple decision-making process. The Kula decision can be challenged before the SRENI and the SRENI decision before Pradvivaca. and the final calling was allowed to the king. These courts had made decisions about the interests of the party and the community.[i]

Some Important Provisions related to ADR

Modes of ADR in India

In mediation, an impartial person called a “mediator” helps the parties find a solution acceptable to both parties. The mediator does not resolve the dispute but helps the parties communicate so that they can try to resolve the dispute on their own. Mediation is not binding on the parties like arbitration. The biggest advantage of mediation is that the entire process is strictly confidential. Mediation saves time and financial and emotional cost of resolving a dispute, thereby, leads to the re-establishment of trust and respect among the parties. Emotions and feelings between parties can be preserved causing minimum stress and heartache.

Conciliation is a form of arbitration, but it is not so formal in nature. It is a process of promoting peaceful settlement between the two parties. In this process, the parties to the dispute appoint a conciliator to meet with the two parties separately to resolve the dispute to Reduce the tension between the two parties, improve communication, and explain the problem to reach a negotiated solution. There is no need for an agreement in advance, nor can it be imposed on any party that does not seek a settlement, because this is different from arbitration in that way. However, if both parties accept the settlement document drawn by the conciliator, it shall be final and binding on both.

In India, Negotiation doesn’t have any statutory recognition. Negotiation is self-counseling between the parties to resolve their dispute. Negotiation is a process that has no fixed rules but follows a predictable pattern. It occurs mostly in business, NGOs, among nations, and also in personal matters like marriage, divorce, and everyday life.

Essentials of Negotiation are:

Lok Adalat is a unique system developed in India. It is also called the People’s Court and is a forum for voluntary settlement of disputes between parties through mediation and persuasive methods. This includes negotiation, mediation, and reconciliation. According to the Civil Procedure Law, the civil court has approved Lok Adalat, a tool for resolving disputes between the two parties. Any case heard in the ordinary court or any dispute not submitted to the court can be submitted to Lok Adalat. No fees are charged, and strict procedures are followed to simplify the process. If any matter is pending n the court and it is referred to the Lok Adalat and is settled subsequently, then the court fee which is paid before when the petition is filed will also be refunded back to the parties.

ADR has many advantages over the traditional method of litigation and some of the advantages are:

If the parties do not specify the number of arbitrators in the agreement, the arbitration tribunal will consist of one arbitrator by default.

In Conclusion, ADR has been proved successful in clearing the backlog cases in various levels of the Indian judiciary. Lok Adalats have alone disposed of more than 50 lakh cases every year. But there is a lack of awareness about the availability of these mechanisms. There is an urgent need for justice dispensation through ADR mechanisms. The National and State Legal Services Authorities should create awareness among the citizens of the country regarding these Alternative Dispute Resolutions so that they become the first option explored by the potential litigants. This will considerably reduce the load on the courts apart from providing instant justice to the people, without substantial costs being involved.

UNION OF INDIA V LT. CDR ANNIE NAGARAJA AND ORS.- A QUEST FOR EQUALITY
Criminal Trial in India: The Procedure under CrPC, 1973
THE WILDLIFE PROTECTION ACT, 1972