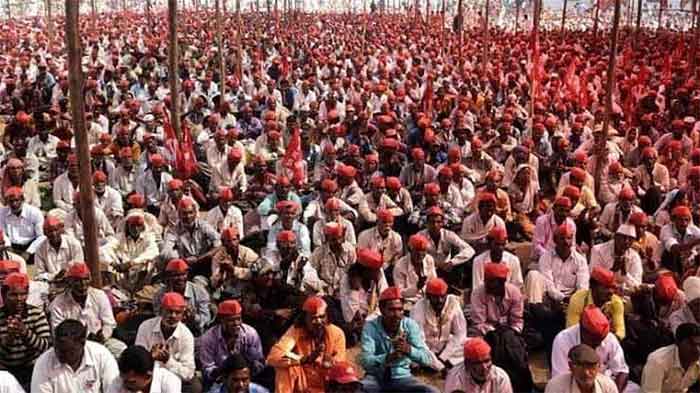 This article has been written by Shubham Khandelwal currently pursuing BBA.LLB from FIMT, IP University. In the below-given article, you’ll all get to know the necessary information about the recently passed “Agriculture Bills” of 2020. Picture credits to countercurrents.org

The contentious bills that awaited the President’s log off are now passed amid an uproar by the opposition party leaders and farmer groups alike. Amid the stiff opposition, there have also been voices that have begun in support of the bills with some stating that they might “unshackle” the workforce engaged within the agriculture sector.

To cut through the noise, here are a couple of key points from each bill that specify the changes proposed by them to the prevailing agriculture laws within the country.

1.THE FARMER’S PRODUCE TRADE AND COMMERCE (PROMOTION AND FACILITATION) BILL, 2020