Act of God (Vis Major) as a Defence under Tort Law 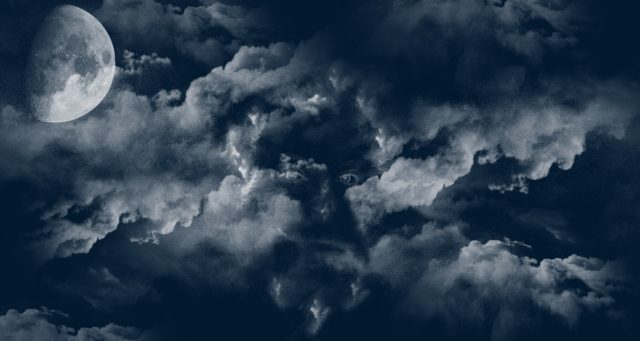 ACT OF GOD ( VIS MAJOR) AS A DEFENCE UNDER TORT LAW

This article is written by Preeti Bafna from Unitedworld School of Law, Karnavati University. Black’s Law Dictionary defines an act of God as “An act occasioned exclusively by the violence of nature without the interference of any human agency.” A natural necessity proceeding from physical causes alone without the intervention of man. It is an accident which could not have been occasioned by the human agency but preceded from physical causes alone.”

An act of God is a general defence used in cases of torts when an event over which the defendant has no control over occurs and the damage is caused by the forces of nature. In those cases, the defendant will not be liable in the law of tort for such inadvertent damage. Act of God defined as circumstances which no human foresight can provide against any of which human prudence is not bound to recognize the possibility, and which when they do occur, thus the calamities that do not involve the obligation of paying for the consequences that result from them.

Act of God or Vis Major

The ‘act of God’ defence is based on the tort law principle that liability must be founded on a fault and that a person cannot be penalized where the fault is that of a ‘vis major’ where all precautions were taken, and a casualty still occurred.

Vis major is defined, as “A loss that results immediately from a natural cause without the intervention of man, and could not have been prevented by the exercise of prudence, diligence, and care.”

According to Salmond “an act of God” includes those acts which a man cannot avoid by taking reasonable care. Such accidents are the result of natural forces and are incoherent with the agency of man.

Thus it is an act which “ is due to natural causes directly and exclusively without human intervention, and that it could not have been prevented by any amount of foresight and pains and care reasonably to have been expected from him i.e. the defendant. According to Lord Mansfield, an act of god is defined as “it is something in opposition to the act of man”.

Elements of Act of God

NATURAL CAUSES: An act of God is an uncommon, extraordinary and unforeseen manifestation of the forces of nature, or misfortune or accident arising from inevitable necessity. An act of God cannot prevent by reasonable human foresight and care.

The effect of ordinary causes may be foreseen and avoided by the exercise of human care. For example, the fact that rain will leak through a defective roof is foreseeable by an ordinary man. In the case of foreseeable causes, failure to take the necessary precautions constitutes negligence, and the party injured in the accident may be entitled to damages. An act of God, therefore, is so extraordinary and devoid of human agency that reasonable care would not avoid the consequences. Therefore in such cases, the injured party has no right to damages.

1. An Occurrence not Reasonably Foreseeable

The basic and prime element of an “act of God” is the happening of an unforeseeable event. For this, if the harm or loss was caused by a foreseeable accident that could have been prevented, the party who suffered the injury has the right to compensation. However, the damage caused by an unforeseen and uncontrollable natural event is not compensable as it could not have been prevented or avoided by foresight or prudence of man.

Moreover, courts are of the opinion that the “act of God” defence exists only if the event is so exceptional and could not have been anticipated or expected by the long history of climate variations in the locality. It is constructed by only the memory of man i.e. recorded history. The courts may demand expert testimonies to prove that an event was unforeseeable.

2. Impossible to Prevent by any Reasonable Precautions and Absence of Human Agency Causing the Alleged Damage

It means practically impossible to resist. Negligence constitutes a failure to take the necessary precautions. In an incident where a human factor was present, even though the harm could not be prevented, the fact that the human factor exercised reasonable care and precautions to prevent the harm has to be proved if the defence of “act of God” has to prevail. If negligence is alleged and proved, then the defence of “act of God” will fail. If an owner was negligent in properly maintaining a tree that fell on a passerby, he cannot be exempted from liability by “act of God” principle.

Although the act of God defence – that a defendant is insulated from liability for personal injury or property damages caused by a natural cause – is rarely used, it may become more common and general in the future if predictions of disastrous weather events caused by global warming prove true. One prediction related to global warming is that catastrophic weather events such as hurricanes, tornados, and torrential rains will occur more often. All of these have the potential for causing extensive personal injury and property damage and consequently mental trauma.