A Brief Study of Wakf under Muslim Law 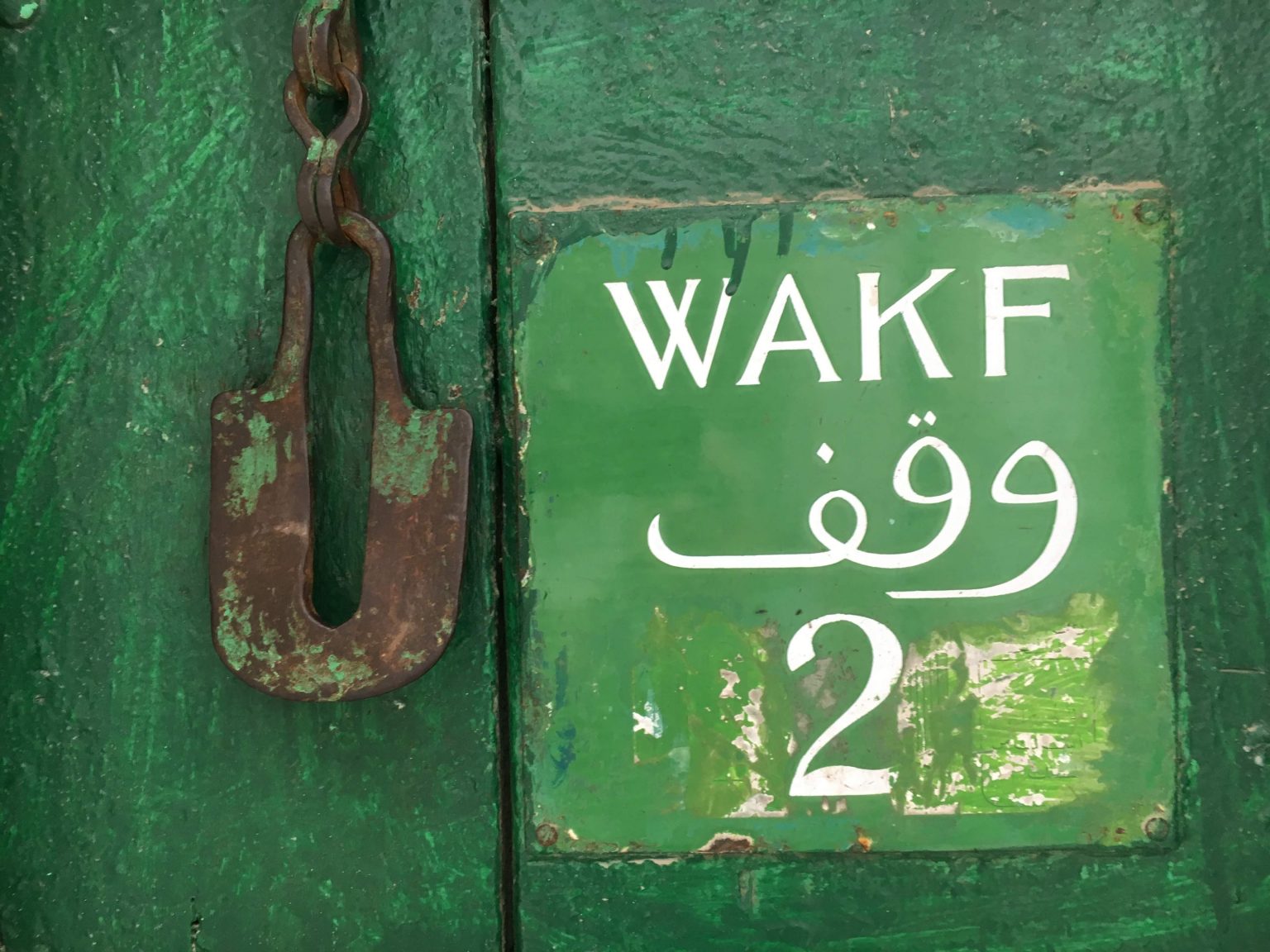 The institution of Wakf is a unique characteristic of the socio-economic foundation of Mohammedan law. Wakf means to dedicate or devote a movable or immovable property in Allah’s name for religious, pious, and charitable purposes. The present study is confined to explore Wakf under Muslim law and its emergence. The role of Wakf has been evaluated critically in this article. This article discusses a large variety of ideas on this issue. The wakf laws and the elements concerning it are discussed thoroughly to clarify the topic.

A wakf, under Muslim law, seems to be a religious, spiritual, and pious obligation. However, the provision also includes charities and the advantage of oneself, children, and descendants (alal-aulad).[1] The origin of Wakf is traced to an utterance of the Prophet[2]. In the earlier days of Islam, the law of wakfs suffered from several considerable uncertainties. It was only in the second century after the flight, that a body of rules supporting ijma (consensus) was developed, considered to be the idea of the law of wakfs.

Vast stretches of land and various other forms of properties were dedicated to wakfs everywhere in the Muslim world. In India, there are about 1 lakh wakfs valued at over 100 crore rupees. In the centuries that go behind, not only the land but all the types of property, movable and immovable, were considered the topic matter of wakfs. Within the course time, the Muslim world found that “dead hand” (as wakfs were figuratively called and had become) was trying to strangle all progress and prosperity. Instances of mismanagement of the wakfs are countless; the incompetence and corruption of the mutawallis are appalling and atrocious; more often than not, the properties of the wakfs are squandered away. Under Muslim law, there are several religious institutions for which a wakf can be created. Prominent among them are a mosque, graveyard, dargah, takia, khanqah, and imambara.[3]

A glance at the word ‘Waqf,’ in its literal sense, remarks it as ‘detention,’ ‘stoppage,’ or ‘tying up.’ Consistent with the legal definition, it means a dedication of some property for a divine purpose in perpetuity. The property so alienated should be available for religious or charitable purposes. Such a property is said to be occupied forever and becomes non-transferable.

It has been observed in the case of M Kazim vs. A Asghar Ali[4], that waqf in its legal sense means the creation of some specific property for the fulfilment of some divine or religious purpose.

S. 2 of the Mussalman Waqf Validating Act 1913 defines waqf as “the permanent dedication of an individual, professing the Mussalman faith of any property for any purpose recognized by  Musalman Law as religious, pious or charitable.” Thus, the aim must be religious, pious, or charitable. The dedication of property must be permanent, and therefore, the usufruct must be utilized for the divine life of humankind.[5]

Wakf Act 1954 defines Wakf as, “the permanent dedication of an individual professing the Islam, of any movable or immovable type of  property for whichever reason recognized by Muslim Law as religious, pious, or charitable.” A waqf is usually made in writing or by a speech.

Modes of Creation of Waqf

Under Muslim Law, waqfs are classified into two categories :

The essentials of a legitimate waqf consistent with the Hanafi School (Sunni Law) are as follows:

The ‘Sharya-ul-Islam’ brings up mainly five types of conditions required within the subject of waqf that incorporates:

Two angles of completing a Waqf are-

1. Where another person is appointed because of the first mutawalli.

2. Where the founder constitutes himself as initial mutawalli, i.e., manager or superintendent.[10]

Wakf is a kind of creation or formation of property for religious or charitable deeds established forever. It also has the backing of law that is binding as well as enforceable in nature. If an individual is of the perspective that his right has been infringed or taken away, then the person, if wish, can seek remedy from the Civil Court. The powers, concept, and duties of mutawalli are of considerable significance under the subject of waqf. Such powers can only be used if there exists a transparent vacancy for the post of the mutawalli, or just in case of a dispute on the competence or eligibility of existing mutawalli.

[11] V Hariharan, Actions that can be taken for/against a Waqf property in India, lawtimesjournal,  http://lawtimesjournal.in/actions-that-can-be-taken-for-against-a-waqf-property-in-india/#_ftn1