The Biggest Scams in India 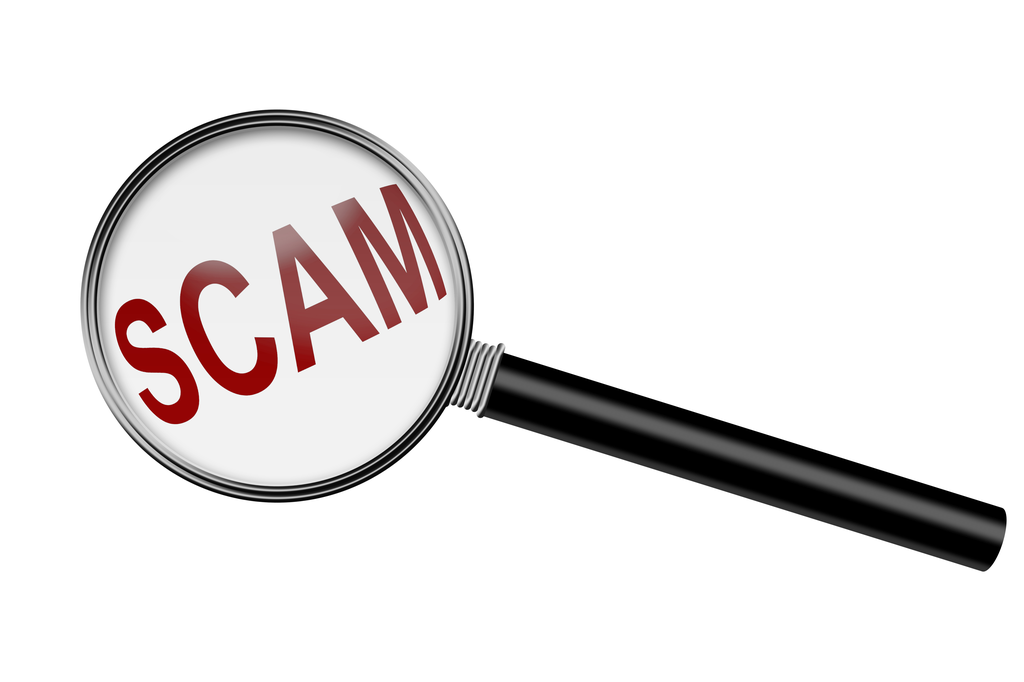 India one of the biggest stock exchanges in the world its own Bombay stock exchange. One of the biggest and most complex stock exchanges in the entire world but before 1992 the main problem with the Indian stock market is a dematerialization demutualization of documents. Harshad Mehta one of the middle-class boys who become a millionaire in just some year. But, though, he is a good man, there is always a coin that has two sides, and he followed a negative approach. He enjoys a loophole in the system of India.

The scam was the biggest money market scam ever perpetrated in India, with an estimated value of Rs. 4000 crore. Harshad Mehta, a stock and money market broker, was the principal perpetrator of the fraud. It was a systematic stock fraud involving bank receipts and stamp paper that caused the Indian stock market to crash after he saved India from bankruptcy. The scam exposed the underlying flaws in Indian financial institutions, leading to a completely overhauled stock-trading system that included the use of online security technologies.

The idea of diverting cash from the banking system to various stockholders or brokers is referred to as security fraud. Mehta conducted a systematic fraud in the Indian stock market in 1992, causing the entire securities system to collapse. He defrauded the banking system of almost $1 billion to acquire equities on the Bombay Stock Exchange. The entire exchange system suffered as a result of this, as the security system crumbled and investors lost thousands of rupees in the exchange system. The scale of the fraud was so vast that the stock market’s net value exceeded India’s health and education budgets.  Mehta secured securities from the State Bank of India against fraudulent cheques signed by corrupt officials and failed to deliver the securities, according to the scheme. Mehta used fake methods to inflate stock values and then sold the equities he owned in these companies. The fraud had a wide range of ramifications, including the loss of money for thousands of families and an instantaneous stock market drop. The index dropped from 4500 to 2500, resulting in a market capitalization loss of Rs.1000 billion.  The 1992 fraud generated a slew of suspicions about bank employees who may have colluded with Mehta. Many high bank officials were implicated, according to Montek Singh Ahluwalia (Secretary, Economic Affairs at the Ministry of Finance).

Banks in India were not permitted to invest in the equity markets until the early 1990s. They were, however, expected to make a profit and keep a specific percentage of their assets in government fixed-income bonds (a “threshold”). To meet the banks’ capital requirements, Mehta drained capital from the banking system and invested it in the stock market. He promised the banks higher interest rates in exchange for transferring the funds to his personal account, ostensibly to acquire securities for them from other banks. To buy securities and forward bonds from other banks, a bank had to go through a broker at the time.  Mehta utilized the money in his account to buy stocks, substantially increase demand for particular stocks (such as ACC, Sterlite Industries, and Videocon), sell them, provide a portion of the proceeds to the bank, and pocket the rest for himself. As a result, companies like ACC, which was trading for ₹200 a share in 1991, skyrocketed to nearly ₹9,000 in just three months.

The bank receipt was another important tool (BR). Securities were not actually exchanged back and forth in a straight forward deal. Instead, the borrower, or seller of securities, issued a BR to the buyer of securities. The BR acts as a receipt from the selling bank, as well as a guarantee that the buyer will receive the securities for which they paid at the conclusion of the period. Mehta wanted banks that could issue false BRs, or BRs that were not backed by any government securities after he figured this out.

After the bogus BRs were issued, they were forwarded on to other banks, which then loaned money to Mehta, ostensibly because they thought they were lending against government securities when they weren’t.  He increased the cost of ACC from ₹200 to ₹9,000. That was a 4,400 percent rise. Because he had to book profits in the end, the markets fell on the day he sold.

The ready forward trade is a method of liaising between two banks through a single broker. A bank seeks a broker when it wants to sell securities. This broker attempts to sell assets at another bank, and vice versa for purchases. Because Mehta was a well-known broker, he had checks written in his name rather than the banks. When the bank demanded payment for the securities, he went to another bank and repeated the process, this time investing the bank’s funds in the stock market. Mehta took the ready-forward deal and applied it to the Indian banking system’s Bank Receipts mechanism. After the 1992 swindle, the Janakiraman Committee overhauled the whole Bank Receipts system, which was the most defective system.

To obtain unsecured loans, Mehta used fake BRs and exploited multiple tiny banks to issue BRs on demand. Because they were small banks, Mehta could keep the receipts for as long as he wished. Cheques in favor of both banks were credited to the brokers’ accounts, one of which was Mehta’s. As a result, banks invested heavily into BOK and MCB, which both showed signs of expansion. Mehta used the BR fraud to raise the price of ACC from ₹200 to ₹900 in a short period of time. This 4400 percent surge was seen in several other equities, and the market fell when he sold them.

This continued on for as long as the stock prices rose, and no one knew what Mehta was up to. However, as the scam was revealed, several institutions were left with worthless BRs – the financial system had been defrauded of a huge 4,000 crore (equal to 250 billion or US$3.5 billion in 2019). He was well aware that if word got out about his involvement in sending checks to Mehta, he would be blamed. Following that, it was revealed that Citibank, brokers such as Pallav Sheth and Ajay Kayan, industrialists such as Aditya Birla and Hemendra Kothari, a number of politicians, and RBI Governor S.Venkitaramanan had all played a role in permitting or enabling Mehta’s share market manipulation.

Realization of Scam and Market Crash

When it became clear that Mehta was a disproportionately significant investor in government assets, the swindle became obvious in late April 1992. Mehta was doing more than a third of India’s overall securities business at the time. When the public understood that Mehta’s investments were fraudulent and that his equities were likely worthless, Mehta’s equities were sold in a frenzy. Banks that had lent money to Mehta suddenly found themselves with hundreds of millions of dollars in unsecured debts. The combination of the selling frenzy and the fact that multiple banks had been cheated caused the Indian stock market to fall, with values plummeting by 40% almost instantly. Stocks finally fell 72 percent, resulting in a two-year bear market.