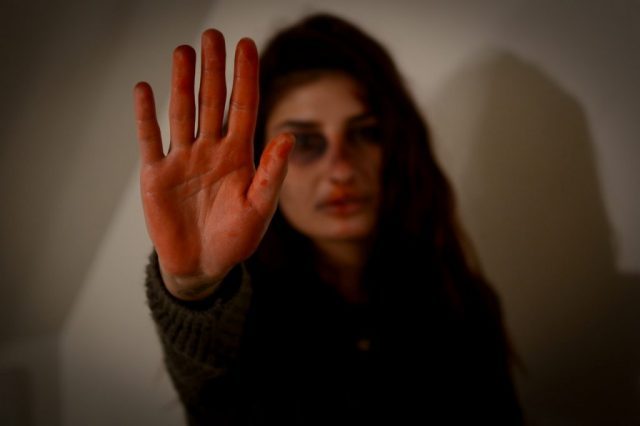 The present article has been written by Shrey Hasija, a first-year student of Vivekananda Institute of Professional Studies, GGSIPU.

In a society like India where cultural expectations and attitudes toward society determine the type of relations and behavior with people. An incident of rape in that type of society, where a victim looked like some damaged goods instead of giving sympathy to him. Also, the family of victims tends to reject victims due to social pressure. Also reporting this type of crime is considered a daring act on part of both family and victim due to prosecution place the victim has to face embarrassing and uncomfortable line of questioning, which is why the cases of rape are most under-reported crimes in India. A murderer destroys the physical being of a person but rape destroys or deteriorates the mental being of a person and in some extreme cases makes the person insane. Increasing cases of rape and the extreme condition of rape calls for the speedy delivery of justice to the victims and their families, who are suffering from the wrongdoing of someone else who is roaming freely without being punished.

Also, there is a famous saying that ‘justice delayed is justice denied ‘by William Goldstone which means that if timely justice is not given to suffering one then it will lead to injustice. In the case of prolonged delay in the rape trial, there is a classic example which I think everyone in India knows about is Nirbhaya’s Case in which a young girl was gang-raped on a running bus in Delhi, So brutally that she lost her life. Despite that, the case took 7 painful years for justice to be served. The time has come to adopt speedy machinery for providing speedy justice to a rape victim and providing the victim new to live with dignity.

Why does it take so much time to provide justice to the victims?

The unnecessary and undue delay in the rape cases has become a barrier in giving justice to the victim. So delays only increase the pain and suffering of the victim and allows the accused to travel freely. Very large no cases are pending in our courts which make the people doubt the judicial system of India. It is very important to trace and resolve the barriers so that the remaining trust should be preserved.

There are some major reasons for prolonged investigation and trial:-

Rape is the most pathetic crime committed against women. It does not only cause physical mutilation but also the mental distress that stays with her till the end of her life. The court cannot bring back what she has lost but necessary efforts could be made to secure convenient, fastest, and fair justice. Many provisions emphasize the concept of speedy trial and recognize it as a matter of right of the innocent victim. Moreover, speedy trial acts as an ointment and saves them from being re-victimized from the delayed and prolonged trials. Over the decade’s many suggestions and recommendations have been given by various committees regarding the speedy administration of justice. It is pertinent to understand that justice cannot be served to the victim by making legislations and recommendations; rather it can only be served by the strict implementation. For proper and effective implementation of laws, the roles of every block of society such as non-governmental organizations, media, police officers, medical officers, lawyers, and the judicial fraternity are of utmost importance. Strong efforts must be made to spread awareness and education among the Rape Victims about their rights so that they can avail themselves of them and get the justice that they truly deserve. In the end, the author would like to conclude by saying that delay in delivering justice is denying justice to the innocent victim because the longer they are made to fight for their rights and suffer the hardship, the longer will be the ill effects on their minds and emotions. Therefore it is necessary to provide easier and faster justice to the Rape Victims so that they can live a peaceful life and the monsters that are hiding under the cover of human beings can learn a lesson and never even think of raping a girl. By ensuring speedy justice to the Rape Victim the objective of “Rape Free India” can be achieved.