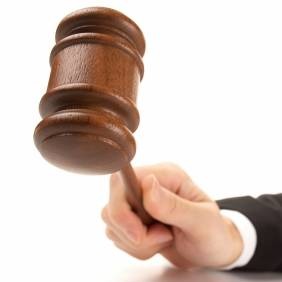 FACTS IN A NUTSHELL

It has been laid down by the Court, in Parkash Chand Sogani v. The State of Rajasthan (supra) (AIR Cri LJ), that the absence of test identification in all cases is not fatal and if the accused person is well-known by sight, it would be waste of time to put him up for identification. Of course, if the prosecution fails to hold an identification on the plea that the witnesses already knew the accused well and it transpires in the course of the trial that the witnesses did not know the accused previously, the prosecution will run the risk of losing its case.