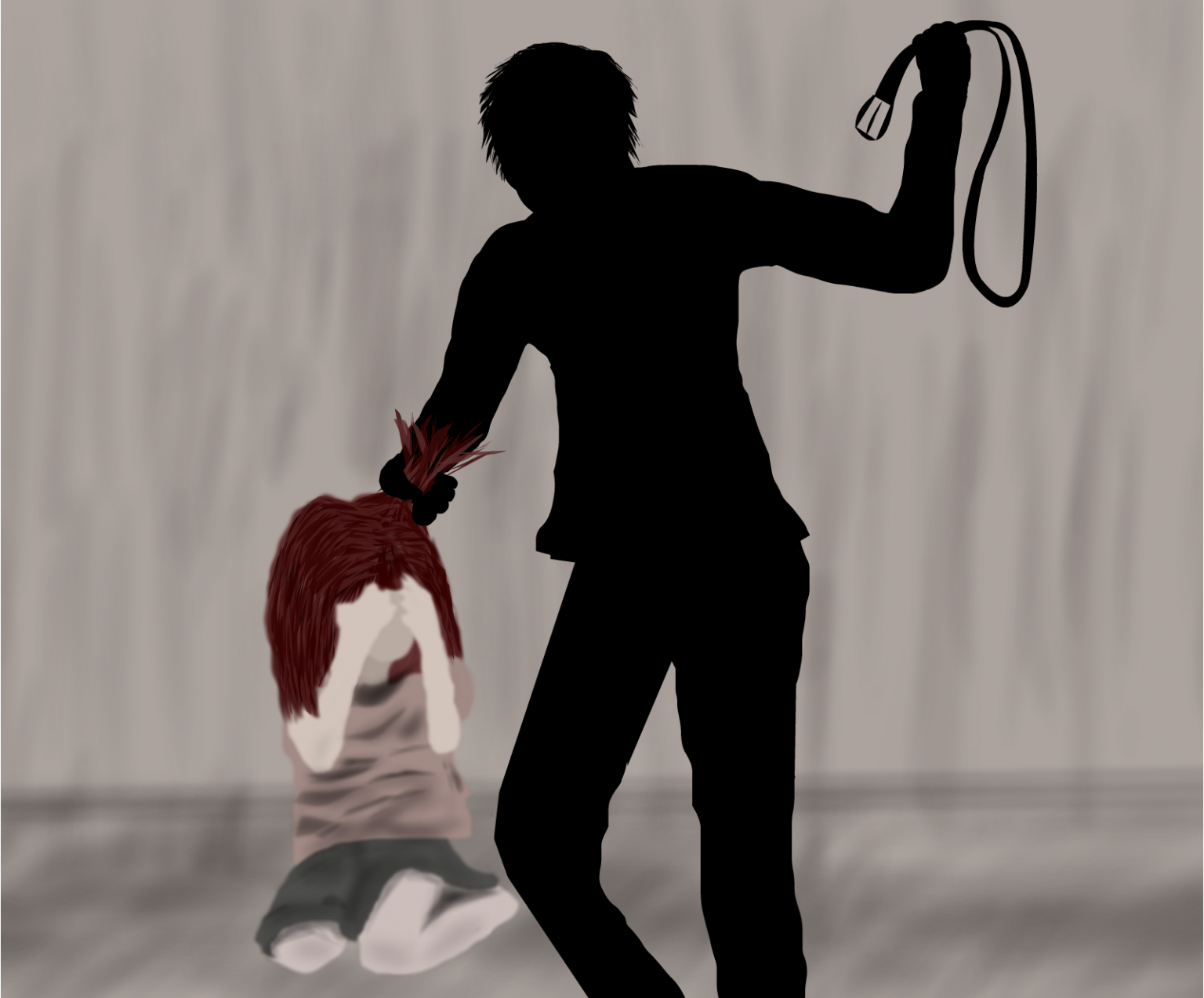 Molestation includes involving a woman or child in any sexual activity without their proper consent which violates our Indian law system. It includes sexual assault, child sexual abuse, sexual harassment, sexual abuse, stalking, elder abuse. Molestation may lead to depression, phobias, fear, nightmares, anger, pain, anxiety, injury, stress, personality disorder, lack of sleep, suicide. India has the world’s second-largest child population, therefore it is found mostly to the younger generation when a child is inappropriately touched, forced to perform any kind of sex including, oral, vaginal, or anal sexual activity, pornography, or any sexual conduct which is harmful to the emotional and mental health of the child. According to the recent amendment, anyone having consensual sex with a below eighteen years of age child can be punished with a rape charge. It is often termed as child sexual abuse when the force is of a shorter period it is called sexual assault. Types of child sexual abuse include:

1. Sexual assault: In this case, an adult uses a minor child without the consent for their sexual interest.
2. Sexual exploitation: Exploitation of a minor child for some personal benefit, sexual gratification, financial gain, or advantage. It includes recording and viewing another person’s video, audio, or images of sexual activity and distributing them among others.
3. Sexual grooming: It involves grooming up of a child for sexual abuse by convincing and building a trust relationship.

According to this Act, child marriage is prohibited and considered illegal. POCSO Act is gender-neutral and protects all children under the age of 18 years. The main objective of this act is to provide protection from sexual assault, sexual harassment, trafficking of children, and pornography. Compensation is given to the child victims for their medical treatment and rehabilitation. The medical treatment of the female victim is to be done by a female medical practitioner stated under section 27(2) of the POCSO Act, 2012. To provide speedy justice special courts and judges are appointed by this act, and a maximum of 1 year provided for the completion of the case.

1. Delayed reporting of allegations
2. The untrained and unqualified medical practitioner
3. Cases take a long time in Indian courts
4. Lack of trust in the judicial system
5. Evidence collection and preservation

• Bhojibhai Hirfibhai V. State of Gujarat 1983 A 1983 S.C. 753
Supreme Court ordered that not to act in a serious case of sexual assault leads to the insult of our Indian legal system. Whenever there is a case of rape or sexual molestation, there should be no doubt, disbelief, or suspicion.
• Kammanahalli molestation case, 2017
This incident was captured on a CCTV footage were six men in a motorbike was following women inside a dimly lit alley. One of the six started groping and robbing when the girl was returning home with her friend. Police arrested four of them and FIR was filed under section 341, 354A, 354B of the Indian Penal Code, 1860.
• The State of Maharashtra and Another V. Madhukar Narayan Mardikar (1991)
In this case, the Supreme Court held that a woman has equal right for the protection of the law, and it is not justifiable for her being thrown out without the trial.
• Rao Harnarain Singh Sheo Ji Singh V. The State AIR 1958 Punj 123
Rao Harnarain Singh called his tenant, Kalu Ram, and asked him to send his wife Mrs. Surti aged 19 years, for the sexual pleasure of himself and his guests. Due to the pressure by her husband she was forced to agree. The defense stated before the court that the girl consented by willingly agreeing to engage in sexual activity. The court stated that the submission of the body under the influence of fear is not consent. There is a difference between consent and submission, every consent involves a submission. A woman is said to consent only when she freely and voluntarily participates in the sexual act and is in an unconstrained possession of her mental, and physical power to act in a manner she wanted.

If a person knowing about the abuse fails to admit then he shall be liable for the imprisonment of 6 months or with fine or both. In the case of assault or rape, the treatment should be done free of cost, and if a medical practitioner or hospital staff is involved in rape, then he shall be liable for imprisonment of a minimum period of 7 years. The punishment for molestation ranges from one year to a maximum of 7 years or with fine or both. Aggravated penetrative sexual assault involves punishment up to 10 years to life and fine.

In India, many women and children are unaware of the laws, and regulations performed to protect them from illegal practices. If in case police denied registering the case of molestation than one can file a separate complaint against the magistrate under section 200 reading with Section 156(3) of the Criminal Procedural Code, 1973. Section 12(c) of the Legal Services Authorities Act, 1987, states that any child who has filed a case is entitled to get legal aid. The central, or state governments are requested to consider adopting suitable measures including legislation to ensure the well-being of the society at large. Currently, more than 150 organizations in India are working for the empowerment, justice, safety, gender equality, and welfare of women