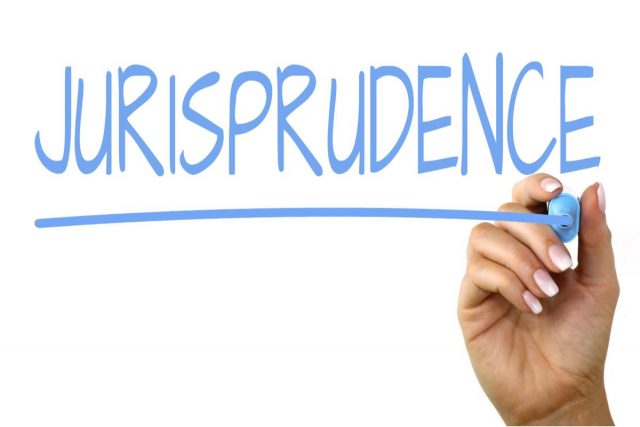 The present article is written by Vanshika Samir.

Professor H.L.A. Hart (Herbert Lionel Adolphus Hart) is a well-known legal scholar. Hart made a significant contribution to jurisprudence and legal philosophy. He wrote ‘The Concept of Law’ and contributed significantly to political philosophy. He is recognized as the most prominent representation of British positivism in the modern era. He is a linguist, philosopher, barrister, and jurist, according to his book. Law, according to Hart, is a set of rules. “Where there is law, human behavior is non-optional or obligatory,” he claims. Obligation rules are backed by strong social pressures because they are thought to be vital for society’s survival. The legal system, according to Hart, is identical to the concept of law. According to Hart, rules of law are divided into logical categories with distinct legal and social functions. He divided basic rules from subsidiary rules, as well as duty-imposing rules from power-granting regulations. Primary rules are those that direct the behavior of individuals and other legal entities, whereas secondary rules are those that govern how primary rules are produced and recognized. Rules such as the Income Tax Act, the Wealth Tax Act, and others that compel taxes to be paid are examples of duty imposing rules. Power to enter into a contract, form a will, and so on are instances of power bestowing rules.

Hart examines the relationship between law, coercion, and morality in his book The Concept of Law, as well as the question of whether all laws are correctly understood as coercive orders or moral precepts. According to Hart, there is no rationally required relationship between law and compulsion or law and morality. He believes that categorizing all laws as coercive orders or moral commandments simplifies the relationship between law, coercion, and morality. He further explains that viewing all laws as coercive mandates or moral commandments creates a deceptive impression of uniformity by imposing a deceptive appearance of uniformity on diverse types of laws and social roles that laws may serve. This will lead to the misplaced characterization of the application of laws. There are laws that prohibit people from doing certain things and put a variety of obligations on them. Some laws may impose penalties or punishments for damaging others or failing to fulfill various types of tasks or obligations.

Law can be broken down into rules, which is based on Hart’s theory of law. Rules, he claims, are concerned with what should be done rather than what happens. Rather than being indicative or descriptive, rules are mandatory or prescriptive. Rules have a self-legitimizing or independent quality to them. Rules are not the same as orders. Rules have a broad application and require recurrent activity, whereas commands typically call for a single unique performance. In certain circumstances, such as rules of a game, rules are constitutive and define the action in question, whereas, in others, such as rules of grammar, morals, and law, rules regulate activities that would occur regardless of whether the rules existed or not. Insofar as they are formal in nature, open to revision by authorities authorized for this purpose, and have some sort of adjudicating process when there is any dispute with the meaning or implementation of these rules, rules of game, clubs, and societies have the feature of rule of law. Rules of morality cannot be changed by legislation and cannot be resolved by adjudication. As per Hart, law consists of rules and it is mandatory for individuals to follow the law. At the same time, the law can be subject to amendment and adjudication. Law consists of rules and rules can be divided into two- primary rules and secondary rules. The behavior of men in society is governed by primary rules. These rules either confer privileges or impose obligations on society’s members. Secondary rules specify how and by whom main rules may be made, acknowledged, updated, or repealed. Human beings are obligated to conduct or refrain from specific activities under basic rules; secondary rules are parasitic on or secondary to the first. People are bound by basic rules whether they like it or not, whether they wish it or not; secondary rules provide them with opportunities to realize their wishes. Primary rules are vital for social interaction, whereas secondary rules are required for growth.

Hart’s depiction of a legal system as a combination of main and secondary rules is unquestionably useful as a tool for analyzing many issues that have perplexed both jurists and political theorists. The rule of recognition is a secondary rule, according to Hart, although it appears to some jurists to be more like the acceptance of a special kind of rule than a power. Hart’s approach is predicated on the distinction between laws that create responsibilities and rules that create powers on a legal system being established by their union, while others believe that such a strong separation is unnecessary.

Law, Justice and Morality | Interlinking and Differences
A look into the Sources of Law
Meaning, Nature and Concept of Jurisprudence
2021-06-22
Previous Post: Internship Opportunity: Legal Intern at AMRG & Associates, New Delhi: Apply Now!
Next Post: What are the various areas of law to practice?