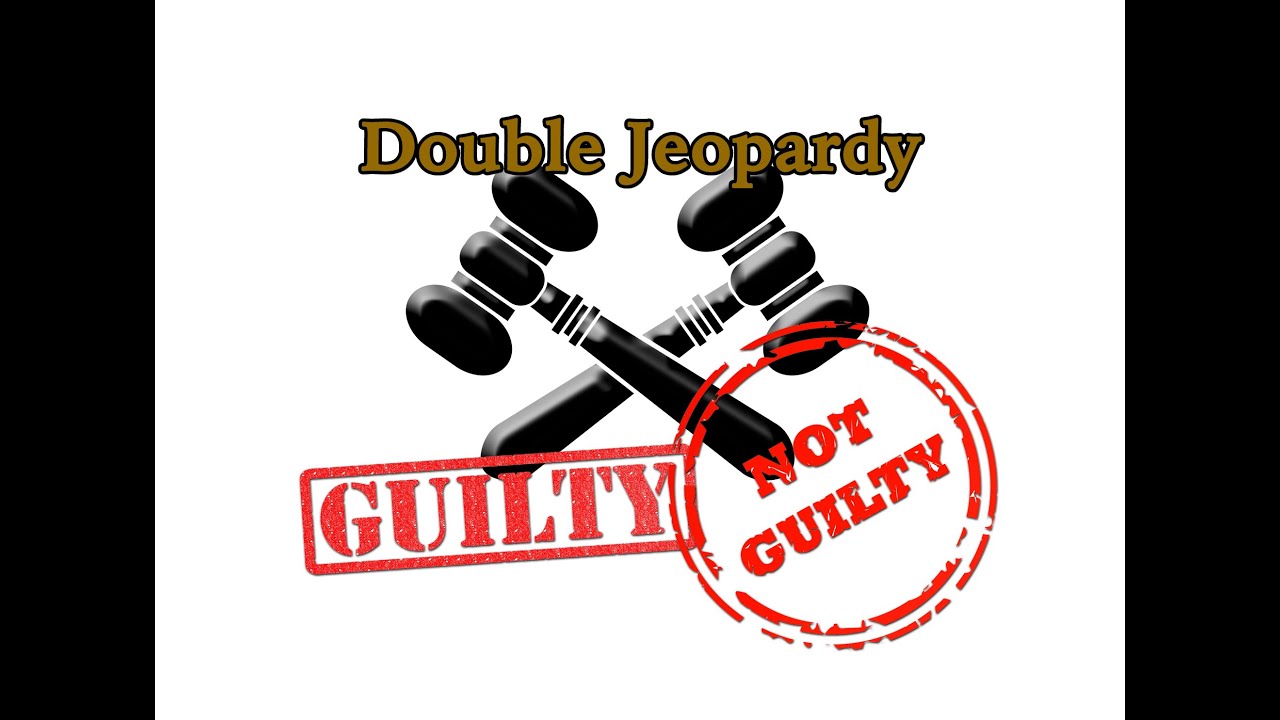 Every society has its rules and regulations to control crime and punishments for the violation of the law. Criminal Justice is the system of practices and institutions of government directions to control crime. Double jeopardy is also part of the criminal justice system. The double jeopardy concept came to the abolition of double conviction for the same offense. It is based on the legal maxim ‘Nemo debet bis vexari, si constat curice quod sit pro una it made causa’ means man cannot be punished twice if the court has convicted him for the same offense. This maxim is mentioned in Section 26 of the General Clause Act and Section 300(1) of CrPC. It also follows the “Audi alteram” that no person can be convicted for the same offense. The doctrine of double jeopardy is defined under Section 300 of CrPC.

Under the Constitution of India

Double jeopardy is the fundamental right (Part III) under Article 20(2). Article 20(2) defines double jeopardy “no person shall be charged and punished again for the same offense.” The term prosecution has three essential components under this article.

Three essential components of prosecution have:

The Constitution of India is considered only autrefois convict and not autrefois acquit, which means the concept is for those a person is prosecuted and convicted by the court.

In the case, Maqbool Hussain v. the State of Bombay, the appellant came from abroad and brought some gold. He does not mention to the airport authority that he had brought gold. The customs authority impounded the gold under the Sea Customs Act. After some time, he was charged under the Foreign Exchange Regulations Act. The appellant contended that the second prosecution was a violation of his fundamental right, Article 20(2). The court held that the Sea Custom authorities are not a court or judicial tribunal. The prosecution under the Foreign Exchange Act is not a violation of Article 20(2).

In this case, Venkataraman v. Union of India, the appellant, who was dismissed from her service after an inquiry by the Public Service Enquiry Act, 1960. Later, she was prosecuted under IPC and the Prevention of Corruption Act for corruption. The court held that the proceeding under the Enquiry Act did not amount to a prosecution. Hence, the second prosecution is not a violation of Article 20(2).

The concept of double jeopardy is defined under Section 300 of CrPC and its exceptions.

This section does not include dismissal of a complaint or discharge of accusation.

The concept of double jeopardy protects the accused so that he should not be convicted twice. Double jeopardy is defined under the Constitution and Cr. PC. In the case, Kolla Veera Raghav Rao v. Gorantla Venkateswara Rao, the court held that clause 1 under Section 300 is wider than Article 20(2). Article 20(2) states only a person shall not be prosecuted twice for the same offense. Section 300(1) states a person shall not be tried and convicted for the same offense or same facts but a different offense. If a person is convicted twice for the same offense, it is a violation of the fundamental right.

The concept intends to protect a person from multiple punishments for the same offense or to maintain the integrity of the justice system and to protect against the abuse of powers granted to criminal administration.

The article has been written by Prachi Yadav, a 2nd-year student from Mody University of Science and Technology, Lakshmangarh, Rajasthan.

The article has been edited by Shubham Yadav, a 4th-year law student at Banasthali Vidyapith.

The Doctrine of Basic Structure | A detailed Analysis
M.P. Electricity Board v. Shail Kumar
Reservation: Boon for the Deprived or Bane for the General?