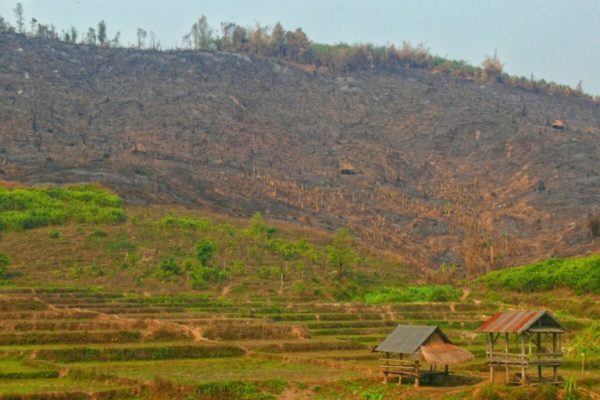 “A tribe is a collection of families bearing a common name, speaking a common dialect, occupying or professing to occupy a common territory and is not usually endogamous, though originally it might have been so.” (Imperial Gazetteer of India)

A Tribe is a social group of people, who are dependent on the land for livelihood and are self-sufficient.

Evolution of the term in India

In India, tribes were considered as a backward class. Later on, the term was used to denote weaker sections. Till 1919, Tribes were referred to as a depressed class. After 1919, Indian Administration Committee gave a different name to them in census reports as under.

The term Scheduled Tribes was interested in Indian Constitution with the help of Article 342(1).it gives authority/power to the President of India to specify tribal communities by public notifications.

From this power following presidential orders have been issued.

Indian Constitution provides a social, economic and political guarantee to the people. This guarantee is for everyone and some specific guarantee is provided to weaker sections.

The Act vests the forest rights and occupation in forest land to in FDST and OTFD.

Establishment of responsibility and authority for sustainable use, for the conservation of Biodiversity and for maintaining ecological balance.

It is a very huge problem for tribals. The land is the source for their livelihood and if that is taken away what will they do. The land is alienated from tribal in many ways. Following are some of them:

In this way, Tribal people lose their land.