MEANING, NATURE AND SCOPE OF CONTRACT 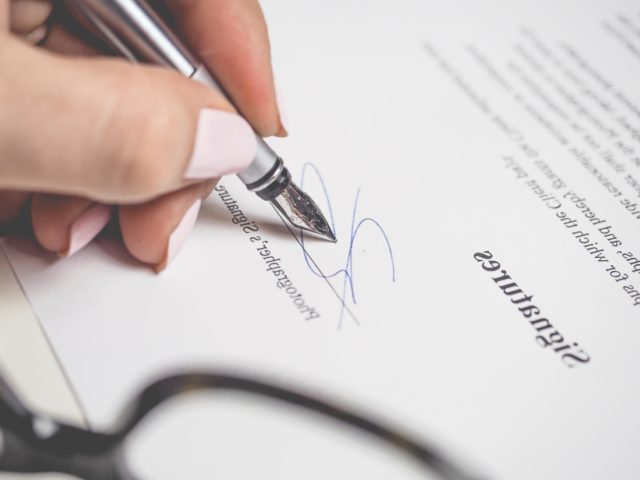 This article is written by Ritika Sharma, a student of Vivekananda Institute of Professional Studies, GGSIPU. In this article, she has discussed the meaning, nature and Scope of Contract.

The term contract is not a modern term rather it is an age-old which has its origins in Ancient Civilization.  The history of the contract is highly influenced by the Roman thought wherein Plato has been one of the theorists who has actually given less attention to the forms of agreement and has devoted much more time to the basic categories of cancelling of the agreements which even exists in today’s time.  The Roman law has identified the discrete categories of transactions of contractual nature which have its own requisites which are required to be fulfilled in order to get the promises enforced and the general kind, stipulatio, used to require various in order to generate an obligation or in a contractus litteris it could have been written down.[i]  In the Middle Ages as well, the system of English court did not exist in good number. There used to be the existence of jury at that point of time. After the Industrial Revolution, the English courts became more and more familiar to the very notion of freedom of contract.[ii] Thus, in the twentieth century, legislations begun changing the attitude of the court which begun to brought about the contract law in enforcement.

A contract refers to an agreement between the two private parties which creates mutual legal obligations for both of them. A contract can be either oral or written. The oral contracts are usually riskier and challenging and hence they should be avoided if possible. According to the Indian Contract Act, 1972, the definition according to Section 2(h) stipulates that a contract is nothing but an agreement which is enforceable by law.[iii] The agreement is defined in the same Section under clause (e) as every promise or set of promises which are backed by consideration are called agreements and the term offer and acceptance are also defined in Section 2.[iv] The offer is the proposal which is made by one party to another party which is mentioned in Section 2(a) and acceptance is defined in section 2 (b) as the when the offer is accepted, it becomes a promise. It is important to note that there is a difference between an agreement and a contract. Section 10 is the major section which describes that all agreements are contracts if they are made by the free consent of parties competent to contract, for a lawful consideration and with a lawful object, and are not hereby expressly declared to be void.[v]

NATURE OF THE CONTRACT

Contracts are the one which is not only applicable to the business but they are seen in day to day life as well. A contract forms the very basis of each and every transaction that is being made in day to day lives. The very formation of a contract is actually based upon the rights and obligations which are assumed freely than being imposed and the liability which exists in a particular contract is actually based upon the voluntary undertakings of the obligation which are done by the individual.[vi] The parties are completely free to make and enter into a particular contract in any way they wish based upon the concept of equality and freedom. In the leading case of Mohori Bibee v. Dharmodas Ghosh,[vii] while bargaining, the parties tend to enjoy the equal position with that respect. The obligations which are being imposed under a specific contract are not imposed by someone else rather they are self-imposed which are being entered freely by the parties per se and the contract law is concerned only with the actual fulfilment of specific conditions by the parties in contract in order to mate the transaction recognized as a legally binding agreement and is thus made enforceable.[viii]

The contracts are of various types in general. They can be categorized accordingly.

ON THE BASIS OF ENFORCEMENT

There are five types of contracts on the basis on the enforcement.

ON THE BASIS OF CREATION

According to the creation of the contracts, there are mainly two types of contracts as below:-

The scope of law of contract changes from one particular country to another. The non- contractual obligations are the ones in which an individual is required to undertake a particular obligation which is not correct for another individual. The contract law governs the basic contractual obligations and the rights which are raised from the agreements which are made between two or more persons and deems the promissory under certain obligation in order to perform his or her duties according to the said procedure.[xii] An obligation pertaining to the contract requires the very existence of an ‘obligor’ who is the person who is actually legally bound under the obligation and the obligee who is the person for whose benefit the obligation exists.[xiii] This feature of the contract is the major feature which makes contract law different from criminal law obligations.

To sum up, the meaning and the concept of contract is essentially important to understand so that the entire concept becomes. Moreover, the nature of a contract varies in many aspects and hence it is important that it should be kept in mind that such realms are explored to the fullest. The kinds of contracts that are being provided are indeed the major types and are being categorized according to the Indian Contract Act, 1972. The scope of the contract is widening and it largely varies from one aspect to another.

[x]   Pragadeeswaran, M., Critical Study on Different Types of E-Contract with Special Reference to the Remedies Available on Breach, International Journal of Pure and Applied Mathematics Volume 119 No. 17, 2018

Our Constitution for Women
Private Defence Under Tort
CALL FOR INTERNS: TECHNICAL TEAM, GRAPHIC BOARD: ALL INDIA LEGAL FORUM: Apply by April 20, 2021.