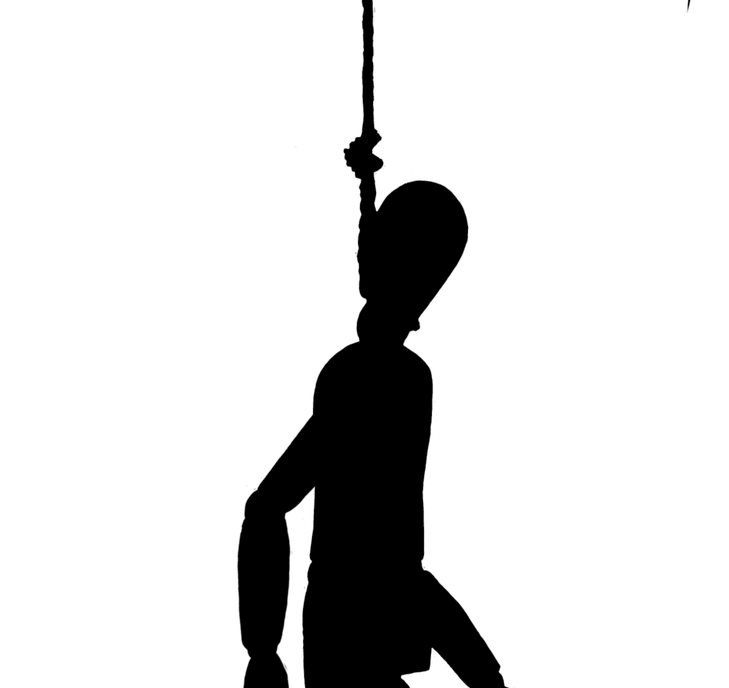 SUPREME COURT ACQUITS THE ACCUSED DUE TO INSUFFICIENT EVIDENCE

In a recent judgment, the Hon’ble Supreme Court of India acquitted the accused in an alleged case of honor killing.

The accused was convicted of the offence of murdering a girl and a boy who were having an affair but belonged to a different caste. The couple went missing on 2nd December 1994 and after 10 days, on the 11th of December, their bodies were found hanging on a cashew tree in a decomposed state. The girl belonged to the Kumhar caste whereas the boy belonged to the Siddar (Gaur) caste. The girl’s father and uncle (the accused) had a problem with that.

It was held that the evidence submitted by the Prosecution was insufficient to constitute a chain of circumstances pointing ultimately toward the guilt of the accused. Therefore, the appellant was acquitted.

Firstly, the lower courts had not given enough importance to the post-mortem report and the statement of the doctor who had said that the “nature of the death was suicidal”.

Secondly, the extra-judicial confession of one of the accused was considered a piece of weak evidence. The court after relying on a number of cases observed:

Lastly, the “theory of last seen together” was also rejected. There were a lot of loopholes in the theory that the accused was seen last with the deceased. The Supreme Court relied on a number of judgments and concluded that the time gap should be reasonable between seeing the accused and deceased together and the death of the deceased. Therefore the entire hypothesis does not conclude the guilt of the accused.

What seemed like a case of honor killing turned out to be a matter of suicide. As there was no further evidence, the accused was acquitted.

case: Chandrapal vs state of Chattisgarh