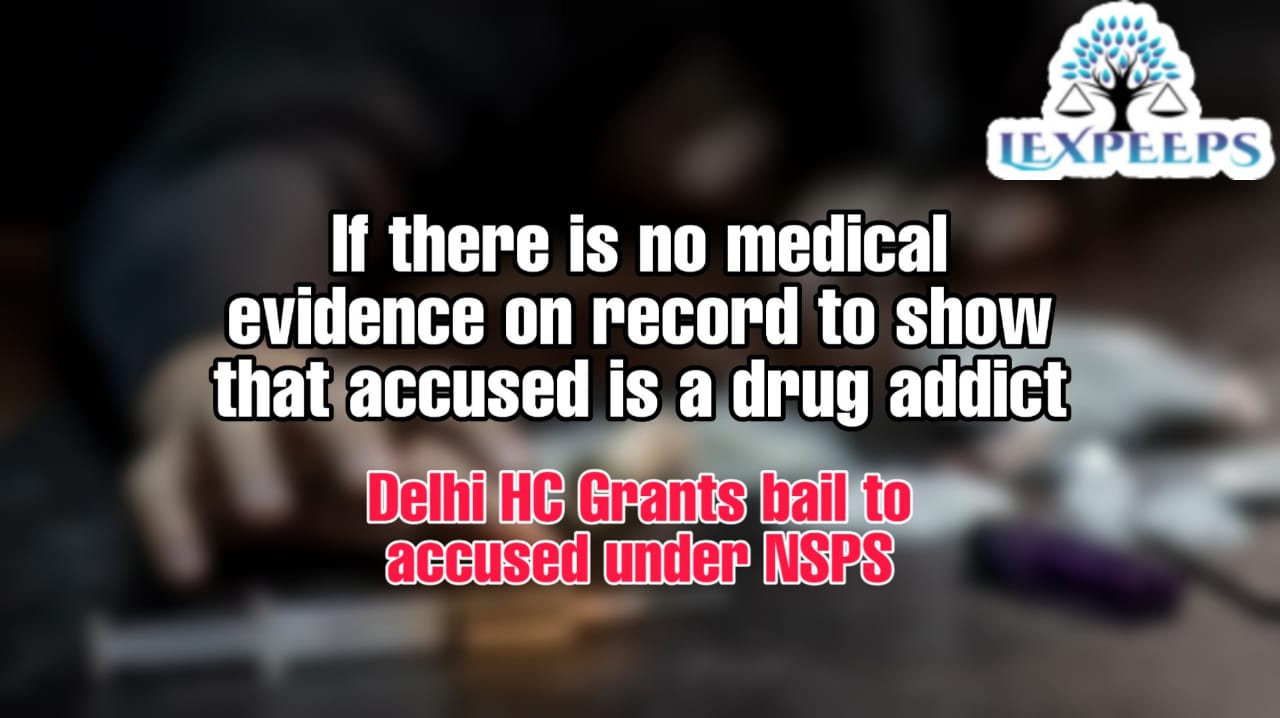 The case of Smt. Selvi & Ors. Versus State of Karnataka was delivered on May 5, 2010 by the Apex Court. The bench consisted of Justice K.G. Balakrishnan, R. V. Raveendran and J.M. Panchal. The case was regarding the narco analysis test during the investigation in criminal cases.

The Supreme Court observed in this case that the compulsory administration of the techniques like narco analysis test constitutes ‘cruel, inhuman or degrading treatment, in the context of Article 21. Hence, the Court held that no individual should be forcibly subjected to such tests, whether in the context of investigation in criminal cases or otherwise, as the same would amount to an unwarranted intrusion into personal liberty. Such techniques cannot be read into the statutory provisions which enable medical examination during investigation in criminal cases. For the cases of forcible tests during the investigation the , the Court said that no person who is a victim of an offence can be compelled to undergo any of the tests in question, such a forcible administration would be an unjustified intrusion into mental privacy and could lead to further stigma for the victim.

However, voluntary administration of such techniques in the context of criminal justice is permissible, provided that certain safeguards are in place. The Court stated,

“Even when the subject has given consent to undergo any of these tests, the test results by themselves cannot be admitted as evidence because the subject does not exercise conscious control over the responses during the administration of the test. However, any information or material that is subsequently discovered with the help of voluntary administered test results can be admitted, in accordance with Section 27 of the Evidence Act.”

Finally the Court gave ‘Guidelines for the Administration of Polygraph Test ( Lie 249 Detector Test) on an Accused’ published by National Human Rights Commission and directed that they should be strictly adhered to and similar safeguards should be adopted for conducting the ‘ Narcoanalysis technique’ and the ‘Brain electrical Activation Profile’ test.

Phoenix Arc Private Ltd. vs Spade Financial Services & Ors.
Delhi High Court suspends the functioning of High Court as well as subordinate courts till 31.08.202...
The Supreme Court Held the Time of Publication of E-Gazette is Significant for Determining the Enfor...