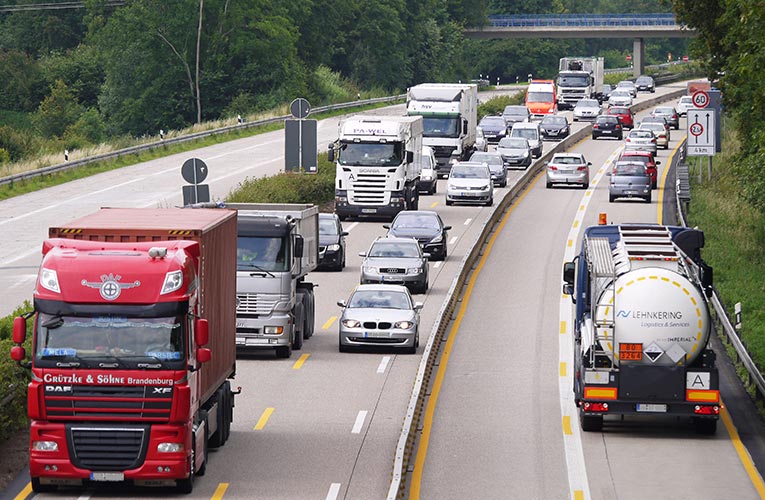 Delhi High Court grants bail to the petitioner (spouse of the co-accused, Vinod) whose vehicle was used for the transportation of Heroin, in the case of SIMRANJEET KAUR Vs STATE OF GOVT OF NCT OF DELHI.

A raid was conducted jointly by the Narcotics Control Bureau (NCB) and Delhi police upon receiving secret information on 29/09/17. The information said that a person named Imran, who resides at Dakshinpuri area of Delhi, will be bringing heroin from Bareilly, U.P. in large quantities. Imran would be bringing these large quantities of heroin at the instance and order of a person named Vinod a.k.a Rinku a.k.a. Mota Bhai. Imran could be caught on the road from Kalindi Kunj to Sarita Vihar near Drain (Nala) and opposite Shaheen Bagh at about 12:15 p.m. Accordingly, the raid was conducted and Imran was apprehended along with the vehicle in which he was transporting the heroin and 500g of heroin was recovered from him. Upon investigation, the name of Mota Bhai came forward, and a supplementary charge sheet was also filed with the Charge sheet of Imran. The supplementary charge sheet is also named the petitioner. The vehicle which Imran was using to transport the heroin was registered in the name of petitioner Simranjeet Kaur. She is the spouse of the co-accused Vinod a.k.a. Mota Bhai. Mota Bhai is a habitual offender and there are other FIRs registered in his name. The trial court had dismissed the bail application of the petitioner twice.

The petitioner sought bail on the grounds that she was not aware of the recovery of any narcotic substances from her vehicle. It also argued that the phrase in Section 25 of the NDPS act “knowingly permitted” does not mention the transportation of narcotic substances by use of the vehicle. The counsel relied on the case of Sujit Tiwari vs the State of Gujarat, wherein the apex court granted bail to the accused on the ground that the accused was not aware of the illegal activities procured by his brother.

The court observed that there has been no recovery of the heroin from the petitioner. The only allegation levelled against the petitioner is that she is the registered owner of the vehicle in which the heroin was transported by the prime accused. There is not any evidence which shows the major involvement of the petitioner in the commission of the crime. The court also relied on the judgement of the apex court in the case of Sujit Tiwari vs State of Gujarat. Relying on all the above factors the court decided to grant bail to the petitioner along with a bail bond of 50,000/-.

Pre Deposit of Fine Cannot be Imposed as a Condition to hear Revision Petition filed by Convict
The Apex Court Quashes The Plea Against The Maharashtra High Power Committee’s Categorization Of Pri...
Can the State Government’s Policy Decision be called Arbitrary by the HC?
2022-10-13
Previous Post: Call for papers: Seminar on Women in Paramilitary Forces by NUSRL, Ranchi
Next Post: Call for Chapters for book on Private International Law by MNLU, Aurangabad