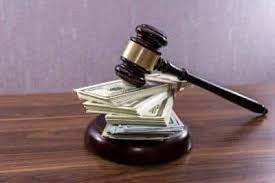 The learned counsel for the respondent contended that the petitioner is allowed to travel to her country, but the petitioner shall be directed to deposit at least 50% of the foreign currency in the form of cash or the form of an FDR with this Court of the amount recovered.

Petitioner, given the facts discussed above, is allowed to travel to her country, i.e. Taiwan, for 6 months on deposit of the amount of Rs.15,00,000/- lakhs in the form of an FDR in the name of Registrar General of this Court, and also subject to the following conditions:

The revision petition stands disposed of in the aforesaid terms.