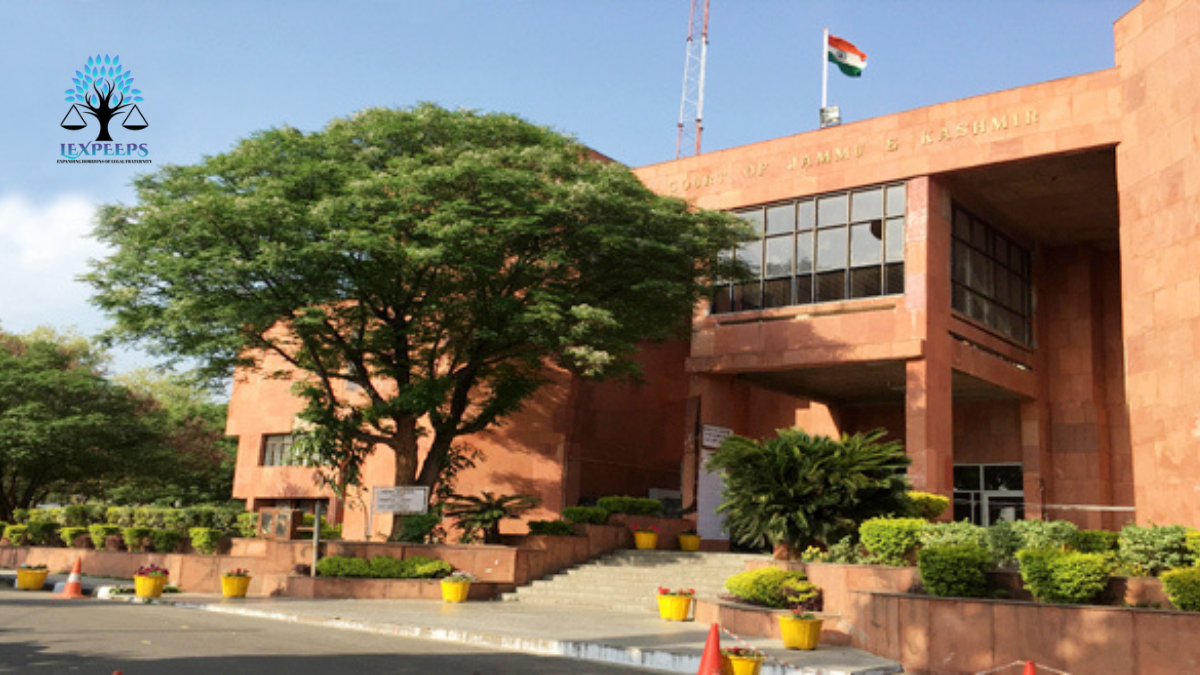 This case dealt with a criminal revision petition filed by petitioners against an order of the trial Court that discharged the respondent, against whom an FIR was filed for causing mischief by fire.

FACTS OF THE CASE:

An FIR bearing number 03/2015 was registered on 8.1.15, alleging that the respondent on the intervening night of 7/8 January, around 2 am had set on fire 2 shops, due to a dispute between the complainant and respondent that arose regarding retainment of those 2 shops. The Investigation officer recorded statements under 161 C.R.P.C and presented the final report before the court indicating the respondent under section 436 of RPC (Ranbir Penal Code). The Trial Court after persuing the final report discharged the respondent by exercising power under 268 CRPC. The Court while discharging the respondent placed reliance on the ground that none of the witnesses whose statements were recorded under Section 161 C.R.P.C have stated anything against the respondent, that connects him to the crime. Aggrieved by this order of the trial court, petitioners approached the High Court through criminal revision.

The Court agreed with the contention of the petitioners and remanded the present case to the trial court to reconsider the framing of charges in respect of the decision rendered by this court.

The Court after examining the statements of witnesses concluded that the witnesses have clearly stated that the respondent set ablaze the shops in the picture. Further circumstantial evidence of him being seen with a mashal point towards him being involved in the crime. The Court attributed motive to the respondent as there was an ongoing dispute between the respondent and the complainant regarding the possession of the shops. The Court relied on Sajjan Kumar v Union of India, where it was held that the court must apply its judicial mind on the material placed on record and it must be satisfied regarding the possibility of offence being committed by the accused to conclude that prima facie there is a possibility of him being involved. Further, the Court negative the contention of the respondent and ruled that on a bare reading of section 436 of R.P.C it does apply to places that are the custodian of property and the shop’s stored goods of the complainant, making them custodian of the property. Therefore section 436 shall apply in this present case.

RV Raveendran: Legislation from the British Era Cannot be Used to Suppress Dissent
Delhi High Court Refuses to Stop Further Circulation of Film Based on Sushant Singh Rajput's Life
HC: When there is no Substance in the Allegations of Mala Fide Intention and Bias Against the Learne...