No Immunity from Taxation for Nuns and Priests as Government Employees: Kerala High Court 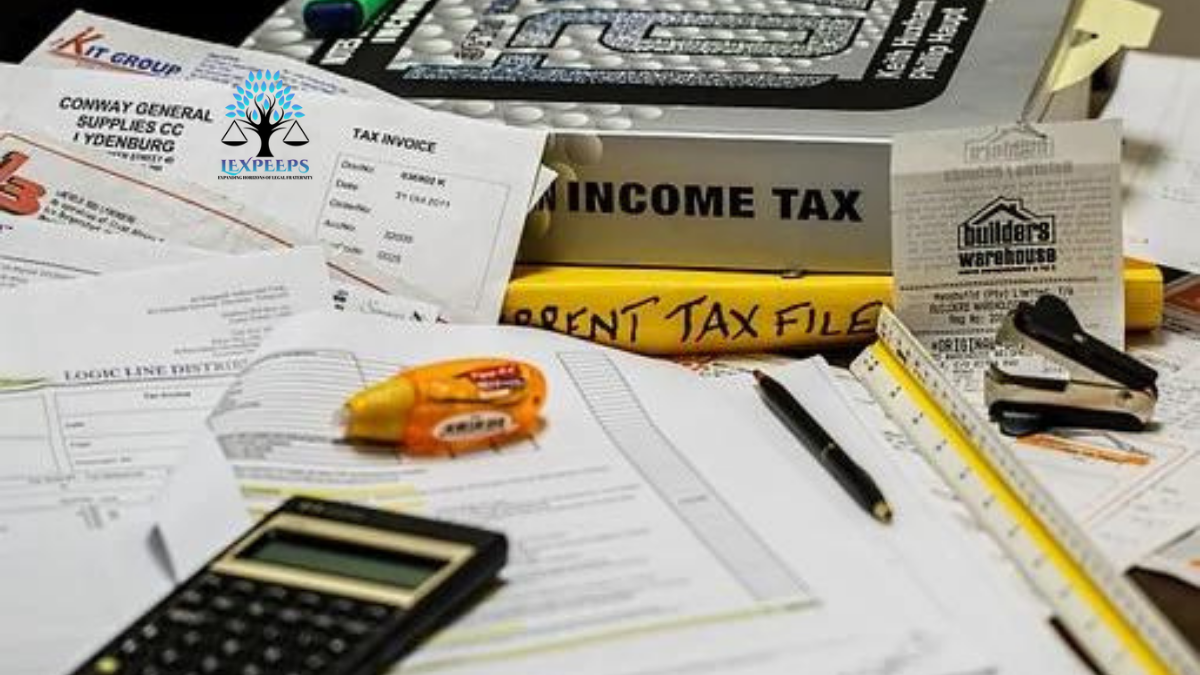 Kerala High Court on 6 August 2021, held that priests and nuns who work as teachers for educational institutions are liable to pay TDS (Tax Deduction at Source). This judgment was made scratching about 50 writ appeals.

The history of this issue can be dated back to 1944 when it was observed that all the priests and nuns are exempted from paying the TDS even if they work for government-aided institutions keeping in mind their poverty but this was changed in 2014. In 2014, it was ordered that the priests and nuns have to pay the TDS if they wish to work outside their religious congregations after which several appeals were filed in the Honorable High Court of Kerala where these appeals were dismissed by the Single Judge Bench and the appellants further went to the Honorable High Court of Kerala Division Judge Bench. The judges of the division bench were Justice SV Bhatti and Justice Bechu Kurian Thomas.

The Court held that the appeals only about the employees of the government and whose TDS is deducted are maintainable and not the ones where nuns and priests worked in their congregations and hence maximum pleas were scratched. It violates section 129 of the Income Tax Act if the TDS is not deducted from the employees of the educational institution irrespective of whether the salary is donated or utilized for personal use. The concept of civil death is not known and irrelevant to the Income Tax Act when argued that the priests and nuns live a life of poverty and in the end lead to civil death. The right to practice and profess any religion guaranteed under Article 25 of the Indian Constitution does not provide any immunity from taxation as it is subject to a legitimate law of the land.

Thus, the court once again proved that although the Fundamental Rights are guaranteed to everyone they are subject to reasonable restrictions by the state because of the public. Hence, the TDS system is non-violative of Article 25 of the Indian Constitution.