A critical study on History and Emergence of Arbitration in India 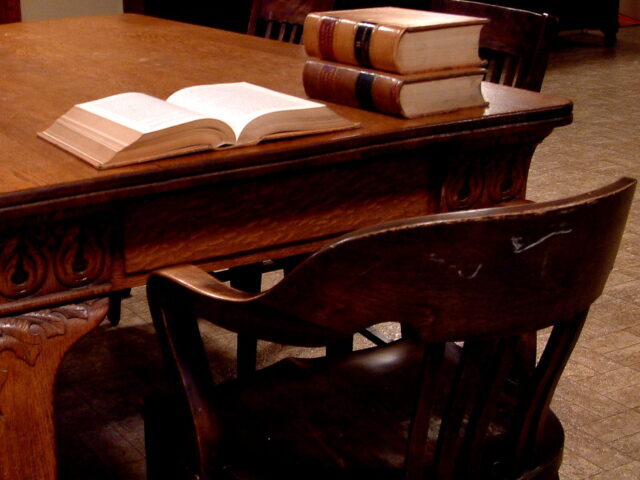 Industrialization has resulted in a dramatic increase in global trade and business. To keep up with financial growth and avoid lengthy lawsuits, the parties have chosen arbitral proceedings as their preferred method of dispute resolution1.
Arbitration is not at all a modern process, especially in India. It can be traced back to the Vedic ages2. Even though it had been in practice for ages, it is still in its evolving stage. Arbitration is a type of “alternative dispute resolution” (ADR). Some other forms of ADR include mediation, Lok adalats, negotiation, etc. There are a number of pending cases that need resolution. Hence, ADR techniques have been proven to be very useful to reduce the pressure on the conventional court system. The recommendation made by the “Malimath committee” was related to mandating the usage of ADR techniques. In the article, there is mention of certain problems with these techniques (especially arbitration).

History of arbitration in India

If we want to trace back the origins of arbitration procedures in India, we would find the reference to the panchayat system 3. It showed a lot of improvement mainly in the nineteenth century. The “Indian Arbitration Act, 1899” had been very very important legislation that has changed the dynamics of the arbitration process. This Act was relevant only in Calcutta, Madras, and Bombay. This Act was quite lengthy and confusing. The same was held in the case of Dinkarrai Lakshmiprasad vs. Yeshwantrai Hariprasad 4 . To end the complexities of the Act, a new Act needed to be enacted. Therefore, in the year 1940, “The Arbitration Act, 1940” came into action. It applied to the whole country and not only to specific presidency towns. Later arbitration was codified under Section 89 and Schedule II of the “Code of Civil
The procedure, 1908”.

Arbitration had also been mentioned in ancient times. “Brihadaranyaka Upanishad” is one of the ancient scriptures that supposedly talks about arbitration. In the 1700s and 1800s, separate regulations were present that were applicable in Calcutta, Bombay, and Madras. In the case of Gajendra Singh v. Durga Kunwar 5, it was considered that arbitration is more of a “compromise between two parties”.
In the year 1996, following the UNCITRAL model, the “Arbitration and Conciliation Act” came into action.

Advantages and disadvantages of arbitration

Along with the pros mentioned above, there are some cons too. When compared to other ADR techniques (for instance, mediation), arbitration is a more expensive and time-consuming method. In the case of an arbitration proceeding, the arbitrator has to study the evidence and hear both sides before making a decision. This whole procedure takes quite some time. Unlike mediation, in the case of an arbitral proceeding, there is a scene where a party
wins and the other loses. Due to such a win or loss situation, the relation between the two parties often gets stressed.

Present status of arbitration in India

Judiciary in India has been trying a lot to simplify the processes of arbitration (especially in cases of “International Commercial Arbitration”) 6. There are some significant differences that the 1996 Act had when compared to the previous legislation. One of the most significant changes in the judicial involvement to the arbitral product. If an arbitration agreement is present, the judicial system has to direct the parties to opt for arbitration. The powers that an
arbitrator can exercise have been improved too. A specific mention of “domestic arbitration”7 had also been mentioned in the Act. In 2015, an act was enacted in order to make amendments to the existing 1996 Act. This 2015 Act was declared to be applicable to arbitral as well as court proceedings8.
Recently, an “Arbitration and Conciliation (Amendment) Act” was enacted in March 2021. One of the main purposes of this Act was to promote India as a center of international arbitration. To ensure the above purpose, Schedule VIII of the 1996 Act was scrapped off. This schedule banned certain categories of people from being selected as arbitrators in India.

From this article, it can be concluded how arbitration had become a preferred method of dispute resolution. We can see how arbitration in India is in an evolving stage. Lots of amendments are still required to make. This process had already evolved a lot if the scenario is compared to the pre-British era and in the past in general. It has also been mentioned by the experts that more professionalism is expected on the part of the arbitrators. This would
improve the scenario of this dispute resolution process in India. In order to improve the situation of arbitration procedures in India, the mechanism should be made more time effective and cost-efficient. People should be made more aware of the ADR techniques.