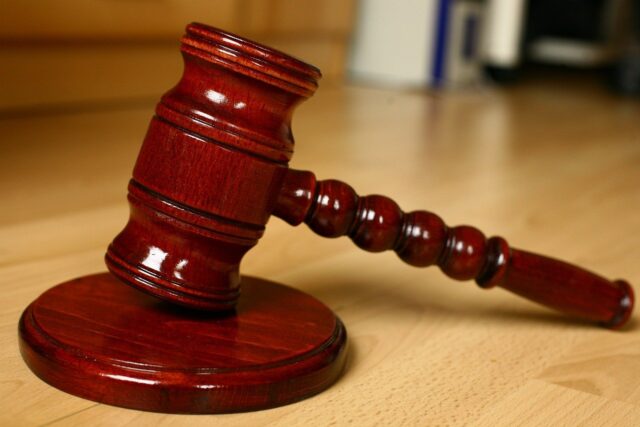 Both parties were very much related to each other. There had been clashes going on for a long time between the family of Jayamma (appellant), who is the wife of Reddinaika and the family of Jayamma (respondent), who was the deceased wife of Sanna Ramanaika. An argument took place between the two families in 1998 on September 10. During this argument, Reddinaika was assaulted by Ramanika’s son, i.e., Thippeswamynaika. After this incident happened, the appellants arrived at the respondent’s place on 21 st September to confront them about the actions of Ramanaika’s son. A sum of Rs. 4000 was also demanded by the appellants in order to cover the medical treatment costs. A heated altercation happened, as a result of which the appellant party poured kerosene on Jayamma (who is now deceased) and set her on fire. The appellants were explicitly blamed for the death of Jayamma (respondent). Jayamma’s family members heard her screams and tried to set off the fire. In the meantime, the appellants ran away from the scene. Jayamma was then admitted to a “public health entre”. Jayamma was given pain killers and basic treatment by Dr A. Thippeswamy. A medico-legal case was then sent to the Thalak police station. Jayamma gave her statement and she had implicated the whole appellant party under “sections 307, 504, 114” read along with “section 34” of the IPC. Finally, on September 23, Jayamma passed away. The post-mortem report said that she died due to shock which came as a result of her injuries. The appellants got arrested, but with the help of anticipatory bail, they had to be released. When the matter was presented in the trial court, a number of witnesses turned hostile. The issue then was whether Jayamma’s death was suicidal in nature or if it was homicidal. It was noted by the court that all of this was based on the dying declaration of Jayamma. The accused were not convicted due to a lack of genuineness and evidence (except for the dying declaration). Therefore, the court acquitted the appellants. During the High Court hearing, it was decided that the judgement of the trial court would be reversed. The HC of Karnataka decided that a dying declaration was enough to convict an accused. The Hon’ble court convicted the accused under “section 302” read with “section 34” of IPC.

After a thorough investigation, the Supreme Court found that some modifications had been done in the dying declaration and that the HC of Karnataka had unnecessarily depended a lot on just the dying declaration. The Court also concluded that since Jayamma was in a lot of pain she might have not been in a state to give a proper statement before dying. Hence, the Apex Court decided to acquit the appellants in the present case. The Court also mentioned that high accuracy had been maintained in the dying declaration which was unlikely for an individual who was in such physical condition and also Jayamma was not that literate to describe the whole situation with such details. Jayamma was alive for almost 30 hours, but the authorities did not contact the Executive Magistrate to record the statement of the patient. Hence, the apex court was not convinced enough to accept the dying declaration as the sole piece of evidence to convict the appellants. The Court also pointed out the fact that it was not a family member who had complained to the police, instead it was the doctor. Thus, this also questions the homicidal nature of death. Apart from these, it was also held that it was unfair on the High Court’s part to exercise “section 378” of the CrPC, that too when the trial court gave a right decision.

This is an important judgement that primarily talks about the usage of dying declaration as the sole piece of evidence in any case. A point that should be noted here is that it took so many years to serve justice to Jayamma and her family. During this course of time, the family had to go through a lot. There are so many cases in India that are pending, and the party that suffers the most in these cases are one of the parties. Also, it is not fair to assume that the investigation done by lower courts is inadequate or incorrect. The Supreme Court had given a very detailed and reasonable judgement in this case. This judgement is one of the most significant judgements of 2021.

International Commercial Law in the context of third-party funding
Sabarimala Judgment: An Analysis
Lifting of the Corporate Veil
2022-01-17
Previous Post: A critical study on History and Emergence of Arbitration in India
Next Post: Anuradha Bhasin v. Union of India