Landmark Judgments which widened the scope of environmental law in India 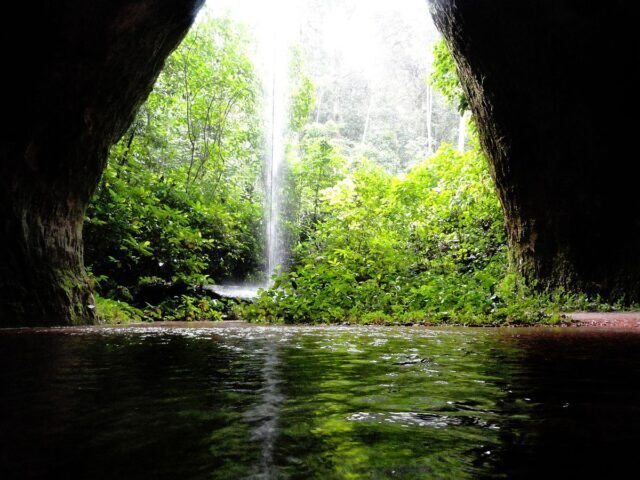 Judiciary has always played a very important role in order to protect the environment1. There are a number of cases that have provided landmark judgment in the field of environmental law. The factor of protection of the environment has been mentioned in Article 48A of the Constitution of India as well2. Along with Article 48A, Article 51-A (g) also mentions that “it is the duty of every citizen to protect the natural environment”. These articles were added to the Constitution after the 42nd Amendment. There are a number of Acts and legislation that ensure the protection of the environment; for instance: “The Environment (Protection) Act, 1986”, “Water (Prevention and Control of Pollution) Act, 1974”, “The Wildlife Protection Act, 1972”, “The Indian Forest Act, 1927”, and a few more. Many of these acts have experienced amendments too3. The following chapter talks about a few cases that have provided landmark judgments that had widened the scope of environmental law in India.

In ancient India, the protection of forests and the natural environment was often linked to culture, folklores, etc. It is very well known that forests and wildlife hold an important place in Indian culture4. With increased globalization, humans started harming the environment for serving their own purposes. But these days, a lot of measures have been taken again in order the environment. Sustainable development is one such important measure.

There are a lot of other cases too, that is very significant in the field of environmental law.

It has been concluded that there are already a number of legislations and Acts that provide laws to protect the environment. It is onto us to execute the laws now. It is high time that we take steps to provide safeguard to the environment. Due to misuse of the natural environment (both flora and fauna), lots of species of animals and plants (sharks, leopards, orangutans, Chile sandalwood8, woolly hawthorn, etc.) have become endangered or extinct too. Issues regarding environmental protection are not restricted to India, instead, it is a global issue. The cases mentioned in the previous chapter have allowed a better understanding of the legal stance of environmental protection in the Indian context.