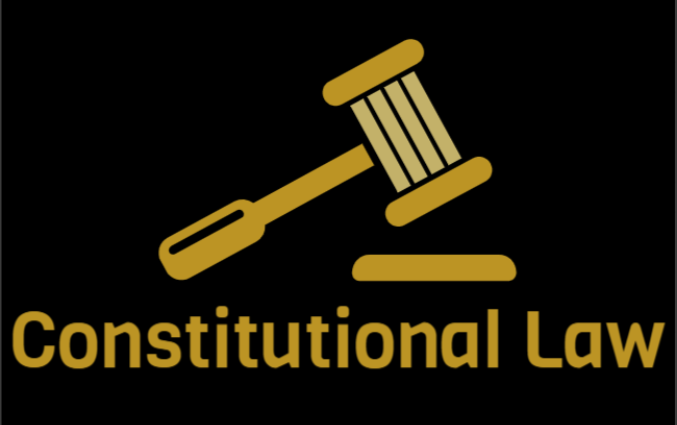 This article has been written by Nimisha Mishra, a second-year student of NALSAR University of Law. In the article “Writ Jurisdiction and Private Sector,” the author has tried to explain the requirement of enforcing writ petition in private sectors as well.

In India, under Part-III of the Constitution, citizens are guaranteed certain fundamental rights. Some of these rights are absolute in nature and any kinds of violation of these rights are intolerable. To safeguard the public interest and to ensure justice, citizens are provided with an option of filing a writ petition before the High Court under Article-226 and the Supreme Court under Article-32.

There are five types of writs which can be issued in the court of law and they are Habeas Corpus, Mandamus, Prohibition, Certiorari, Quo Warranto. But generally these writs are enforceable against the state only. Section 12 of the Constitution of India defines the state, as a sector which is either controlled or authorized by the government. Which means those entities which fall outside the definition of the state is considered as the private sector. Henceforth the court in P.D. Shamsadani v. Union Bank of India[1] drew the distinction between the public and private sector and held that fundamental rights are not enforceable against the private sector.

Initially, after the enactment of the Constitution, the vertical application of fundamental rights was sufficient. The reasoning behind making only the state responsible for the fundamental rights of the citizens was the huge power and authority vested with it. To avoid the misuse of such power and to stop it turning into a totalitarian state, the constitutional maker considered it necessary to make state answerable for its action. State has to ensure the welfare of its citizen and is bound by the principle of non-discrimination, natural justice and fairness.

In S. Babu and others v. Managing Director, Hindustan Teleprinters Limited (HTL), Chennai and others,[2] the petition was brought before the court to make a company liable for the ex-gratia amount which they have not given to their employees. The contention here is that initially HTL was the public sector organization but later on the government disinvested its share and it ceased to be a public undertaking. The challenge rose before the court was whether the writ of mandamus can be initiated against a private sector. The court held that since at the time of filing the writ petition the company was neither a public undertaking nor functioning under the government authority and hence it did not hold the company liable.

The court in several cases reiterated the fact that the petition related to contractual matter dealing entirely with the private sector will not be entertained in the court of law. The court contended that matters relating to private contract should be dealt in civil court and the high court or supreme court do not have jurisdiction to deal with the said cases. The jury further added that the High Court can invoke its writ jurisdiction when public law remedy is involved.

In 1991 with the emergence of Liberalization, Privatization and Globalization (LPG) policy, the huge divide between public and private sector started diminishing. Increasing demand for the lucrative goods of private sector increased their power in the market. And the continuous dereliction of the state control is resulting in the distribution of power in the private sector. With the growth of the private sector, there is an increase in the power hold by private bodies.

With the advancing society, people have started recognizing their rights and the fact that these rights are not only violated by the state but also by the private bodies. To protect and safeguard the rights of an individual in such circumstances horizontal application of fundamental rights is implemented by the constitutional court.

There are certain fundamental rights which even the private sector cannot violate and in case of violation of those rights, those sectors could be held liable. Article-15 under part III of the constitution prohibits discrimination on the grounds of sex, caste, race, and any kind of violation of this right punishes both private and public sector equally. Similarly in Article 17, 21, 23 and 24 horizontal application of fundamental is applied.

Another very important reason why the horizontal application of rights should be applied is the concern of the privacy of an individual because of the advancing technologies. There are various ways by which today’s expanding Private IT sector could easily manipulate the data of individuals. Moreover if in such circumstances actions are not taken by the court against the private sector than it will further encourage these sectors to manipulate data to fulfil their ulterior motive.

In fact Article-21 of the constitution which deals with life and liberty of an individual states that “no person shall be deprived of his or her personal liberty except the procedure established by the law. The modern definition of personal liberty also includes Right to Privacy. The application of Article 21 is not restricted to state only but is also extended to non-state actors, i.e. private sector. Similar to Article 21, Article 19 is also established without restricting only to state. In Vishakha v. State of Rajasthan[3], the court reiterated that the safety of women at workplace is their fundamental right and it should be adopted mandatorily by both public and private sector.

Analysing the Legality of Lockdown
Application of Blockchain Technology in Legal Sector: Critical Analysis
The Doctrine of Double Jeopardy
2020-06-01
Previous Post: Dissolution of Marriage: Theories, Forms of Divorce, Grounds
Next Post: Theories of Recognition of States under International Law