Why there is a need for Space Laws in India? 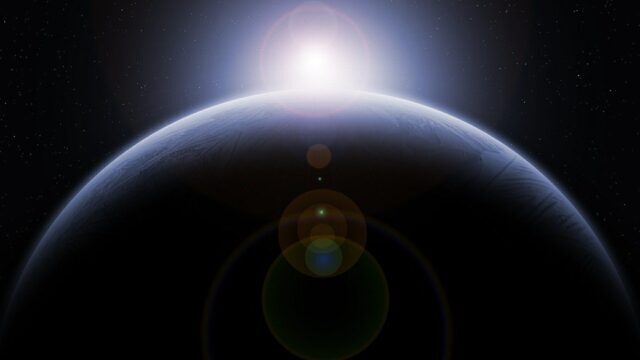 India has accomplished a great deal since independence, and one of its biggest successes is its ability to develop its satellites, launch systems, and ground control technology for commercially launching not just Indian but also foreign satellites. ISRO now holds a monopoly on Indian space activities with the help of various industries, both private and public, providing services on a large scale. ISRO now employs over 17,000 people, and its yearly budget has increased to INR 100000 million (almost US$1.3 billion) from INR 60000 million five years ago1. Just like other industries, the legal industry helped in regulating laws related to outer space. The Constitution of India, 1950, the Satellite Communications Policy, 2000, and the updated Remote Sensing Data Policy, 2011 are the sole legislative frameworks that control India’s space sector.

Over the last 50 years, the ISRO has been at the forefront of pushing this industry, providing a variety of services ranging from navigation and communications to images, and facilitating a variety of social and economic activities. Although ISRO is considered to be the only governing body, India also has some policies regulating different issues under Space Law which are as follows:

In terms of launching prowess, India’s transition from reliance to self-sufficiency might make it the world’s launch pad. Other governments and multinational corporations have entered into official agreements with India to help them in their different space initiatives and launch satellites for them due to India’s cost-effective space programs. As a result of the introduction of commercialization, domestic laws such as contract, transfer of property, stamp tax, registration, insurance, and, most crucially, intellectual property rights must be revised to account for space-related difficulties. India is currently going slowly toward enacting accurate space legislation. The Space Activities Bill 2017 has been developed and is currently awaiting Parliamentary approval. By permitting commercial and non-governmental organizations to participate in space exploration, this measure would encourage, support, and regulate space operations in India.5

A manufacturing flaw in a spacecraft leaves it vulnerable to cyber-attacks and/or monitoring, resulting in a loss of personal privacy and data. To guarantee that proper cyber security measures are in place, rules and regulations following data protection laws must be developed.

Awais Ahmed, CEO of Pixel, which raised $5 million in seed funding in August said “India has many advantages in space technology, Indian companies will spend less both in terms of manufacturing and operating costs as compared to US companies, we have an enormous talent pool of engineers that we can tap into, and the VC ecosystem is warming up.” The rising global worry over space debris has even reached the United States. India is embroiled in an international controversy over debris from an Indian satellite that fell on a Japanese hamlet as it retraced its path back to Earth. India has a definite obligation to pay compensation for damage induced by its space object on the surface of the Earth or to aircraft in flight as a party to the 1972 Convention on International Liability for Damage Caused by Space Objects.

Indian space science has a lot of potential in establishing a strong connection with India’s Economic growth by adopting effective measures and upcoming policies which are going to change the perspective of the world on India’s Space Laws. Resilience in the space law is all the more important to support the expansion of the Indian space sector and allow private companies to participate in making India a space powerhouse. In line with Articles 51 and 253 of the Indian Constitution, India must enact legislation that would not only enable public-private partnerships and quick technical growth but also accelerate indigenization and manufacturing within the country. Also, the introduction of the India Draft Space Law Policy will widen the scope of development by allowing for the issue of a non-transferable license to individuals involved in commercial space activities. It also specifies appropriate licensing systems, eligibility requirements, and license prices.