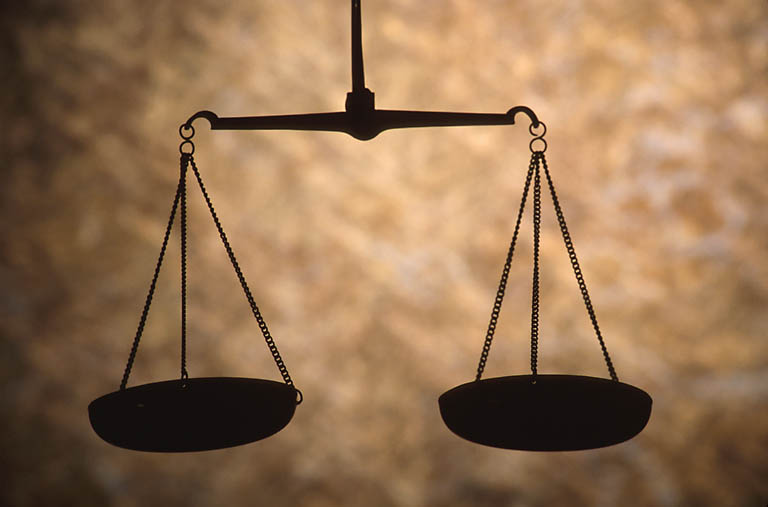 Sedition Law and its Brief History

The Indian Penal Code came into force in 1860 under British India prepared by Lord Macaulay. In IPC’s 1st draft sedition was not included. It was introduced after 10 years from the enforcement of IPC in the year 1870. This was done to curb the practices of revolution, publications, spread hatred, dissatisfaction towards the British government. It is a non-bailable cognizable offence. Section 124(A) of IPC talks about sedition. It says that Whoever, by words, either spoken or written, or by signs, or by visible representation, or otherwise, brings or attempts to bring into hatred or contempt, or excites or attempts to excite disaffection towards, the Government established by law in  India shall be punished with imprisonment for life to which fine may be added, or with imprisonment which may extend to three years, to which fine may be added, or with fine. With the introduction of this law publication against the government was made a punishable offence.

The first case of sedition in India was Queen Empress v. Jogendra Chandra Bose. Later, Bal Gangadhar Tilak and Mahatma Gandhi were charged for sedition, they both were imprisoned for the same. Not only them but many other revolutionaries were charged and imprisoned for protesting against the British government under sedition law.  In the year 1962, a landmark judgment was passed in Kedarnath Singh v. State of Bihar. Where it was observed that constructive criticisms against the government will not be considered as a sedition. Moreover, such criticisms are the essence of democracy, and they cannot be held punishable. This case was referred recently in Vinod Dua’s case who is a journalist, where the court granted immunity to journalists for sedition. With this verdict, journalists will no longer be charged for sedition. In Shreya Singhal’s case the apex court again observed that a mere publication of criticism against government by a 14-year-old girl on Facebook could not be held to be the case of sedition as it did not provoke any protests or communal violence in the society.

It has always been a debatable matter that sedition laws violate Article 19 of the constitution which talks about freedom of speech and expression. This right of freedom of speech and expression of course comes with some reasonable restrictions, but the basic structure of our constitution includes democracy which supports criticisms of democratically elected government. From this it can be clearly inferred that sedition is not in conformity with Article 19, and sedition is not mutually conclusive with article 19(1).

Today Sedition law is not even existing from where it came i.e., the UK. The United Kingdom had abolished Sedition in 2009 itself. Sedition laws do not obey the modern-day values of democracy. It is a Victorian-era law and many modern-day scholars and law commission reports from around the world had suggested obsolescence and inconformity of sedition laws with the modern-day democracy.

Statement issued by the Chief Justice of India on Sedition

Recently sedition law is in news because the Chief Justice of India N.V. Ramana had asked the government of India for the reason of its retention and why this law is still not abolished. The CJI further stated that the law is prone to misuse by the government. There have been many cases reported under sedition but only one or two of them have been convicted in the past few years. The sedition law is against democracy. There have been instances of misuse of power by the executive agencies. Another criticism of this law by the CJI was that the conviction rate under this law is very less close to 1% and this wastes the time of the court and increases the expense of the government exchequer. These laws are outdated, stale, and should be abolished only then liberty can be justified.

There has been misuse of this law by the government agencies for their personal grudges and biases. It has been observed that in the last 75 years sedition holds negligible validity and conviction rate. Sedition law has created a fear among citizens that if they would dissent against the elected government, they can be prosecuted under S. 124A of IPC.

A petition has been filed in the Supreme court by retired army general S.G. Vombatkere to quash sec. 124A of IPC. The SC will look into this matter. Attorney general of India Mr. KK Venugopal had submitted that the court need not strike down Section 124A of IPC.

The commonwealth resolution had recommended the abolition of sedition. Mr Ruddock had pointed out sedition as obsolescent law. In Australia and New Zealand other commonwealth countries the law has been long abolished. Therefore, India today should consider abolishing sedition law to gain the confidence of its citizens and to protect the fundamental right of its citizens granted under Article 19(1) of the constitution. The law not only instils fear among the citizens but also is time consuming for the judiciary as pointed out by the Chief Justice of India. Nevertheless, the petition filed by retd. army general S.G. Vombatkere will most probably declare sedition law unconstitutional and against the fundamental rights as conferred upon citizens by the constitution of India.

This article is written by Aakarsh Chandranahu, a student of Alliance School of Law.