There has to be a Certain Balance Between Freedom of Press and Right to Privacy: Bombay High Court 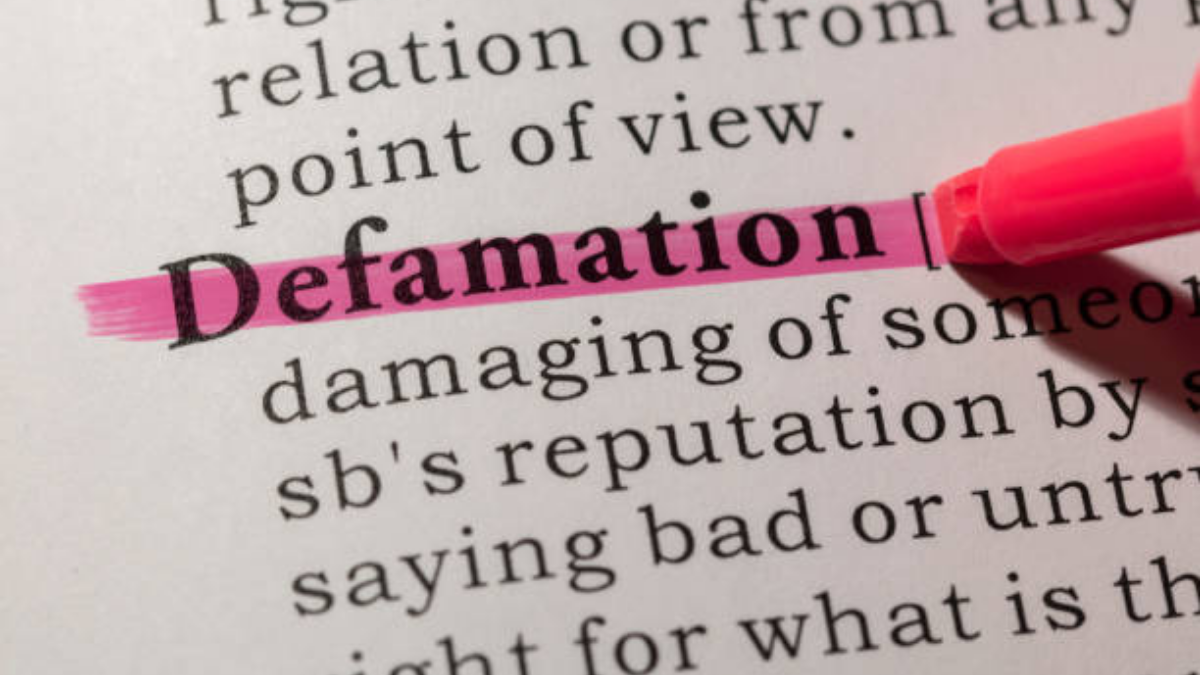 The court said imposing a blanket order on the media personnel against the alleged defamatory content would have a “chilling effect on the freedom of the press”. However, the court ordered one media house from Uttar Pradesh to take down a video that portrayed her as ‘duplicitous’ at a personal level, while two others removed their content themselves. The court while ordering the same said that this order shall not act as a gag except for the two or three instances mentioned above.

The court said news reports which are based on police information cannot be construed as defamation. The matter needs to be looked at closely, it cannot be said that all the statements made are defamatory or not.

Shetty has filed a 25 crore defamation suit against 29 media houses- print, electronic and social media to prevent them from circulating derogatory content which is an invasion of her privacy. The Court said, there has to be a certain level of balance between freedom of press and the right of privacy. It simply cannot be said that because a person is a celebrity, such person has forfeited his/her right to privacy.

One video uploaded on the Shudh Manoranjan channel portrayed Shetty on moral grounds commenting on her parenting to her minor children. This video was removed from the online platform and the court said that it shall remain so.

The court has sought responses from the defendants by August 18 and the next date of hearing is to be on September 20th.