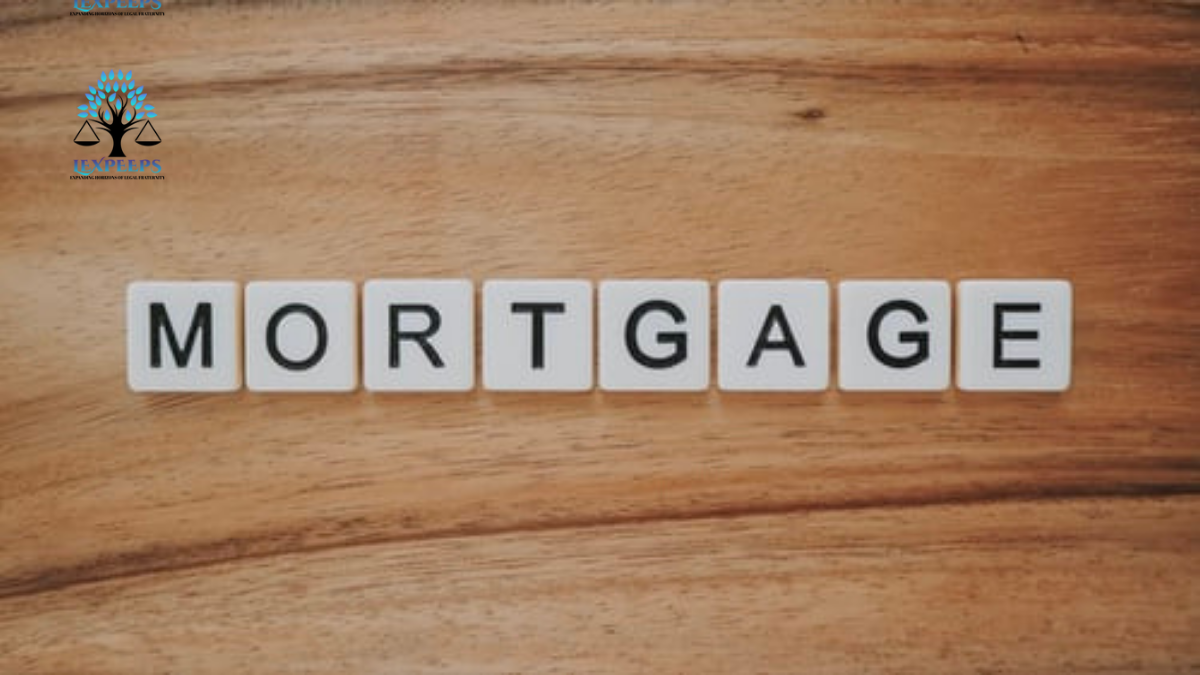 The Supreme Court on Friday set aside the judgment and decree passed by the First Appellate Court and that of the High Court and passed a decree in favor of the plaintiffs. A bench consisting of Justice Hemant Gupta, A.S. Bopanna said that the suit for redemption of the mortgaged property filed by the appellants must be allowed.

The plaintiff relied on various cases to prove its stand, they contended that in Pandit Chunchun Jha v. Sheikh Ebadat Ali & Anr., the suit by the plaintiff for redemption was dismissed by the High Court but when an appeal was filed in the Supreme Court, that appeal was approved. Further, that contended that in the case of Shri Bhaskar Waman Joshi v. Shri Narayan Rambilas Agarwal, the Supreme Court upheld the right of redemption. Counsel for the plaintiff relied on the evidence of the conduct of transferors/defendants which indicated the character of the transaction as a sale. (but this was further dismissed by the Court). A complete reading of the document would show that a sum of Rs.3,000/- was taken as a loan from the defendant for household expenses. The same was to be returned and the defendant was bound to retransfer the land. The condition that if the plaintiff is not able to pay the loan amount within one year, the document will be taken as a permanent sale deed is a contentious clause between the parties.

The learned counsel relied on the judgment of Vanchalabai Raghunath Ithape (Dead) by LR v. Shankarrao Baburao Bhilare (Dead) by LRs & Ors. 10. In this case, the suit for redemption filed by them was maintained. But he said that the cases reported in Umabai and Tulsi were not brought to the notice of this Court. The learned counsel contended that, since such judgments were not being considered, the judgment of the Supreme Court in the Vanchalabai case could not form a valid and binding precedent on the Court. The learned counsel for the defendants further referred to Dharmaji Shankar Shinde & Ors. v. Rajaram Shripad Joshi (Dead) through LRs & Ors, the suit of redemption filed by the plaintiffs was dismissed by this Court. Another judgment relied on by him was Sopan (Dead) through his LR v. Syed Nabi. Learned counsel for the defendants also referred to the fact that the suit by plaintiffs was filed after twenty years of the document being executed and, during the time, the defendants had improved the land. Therefore, because of this, the plaintiff was not allowed to demand redemption.

What are the key provisions of the Transfer of Property Act, 1882?

Discuss the provisions related to Transfer of Property Act

The Apex Court Modifies The Order Of The Collector Of Stamps And Reduces The Penalty By Half To The ...
Writ Petition Filed to Declare Order Passed by the Province State Pollution Control Board Illegal a...
Recently Uttar Pradesh CM Yogi Adityanath Recommended CBI Probe In Hathras Gangrape Case.
2021-08-19
Previous Post: Criticism of the Tribunals Reforms Bill 2021 by the Apex Court
Next Post: Job Post: Associate at United Lex