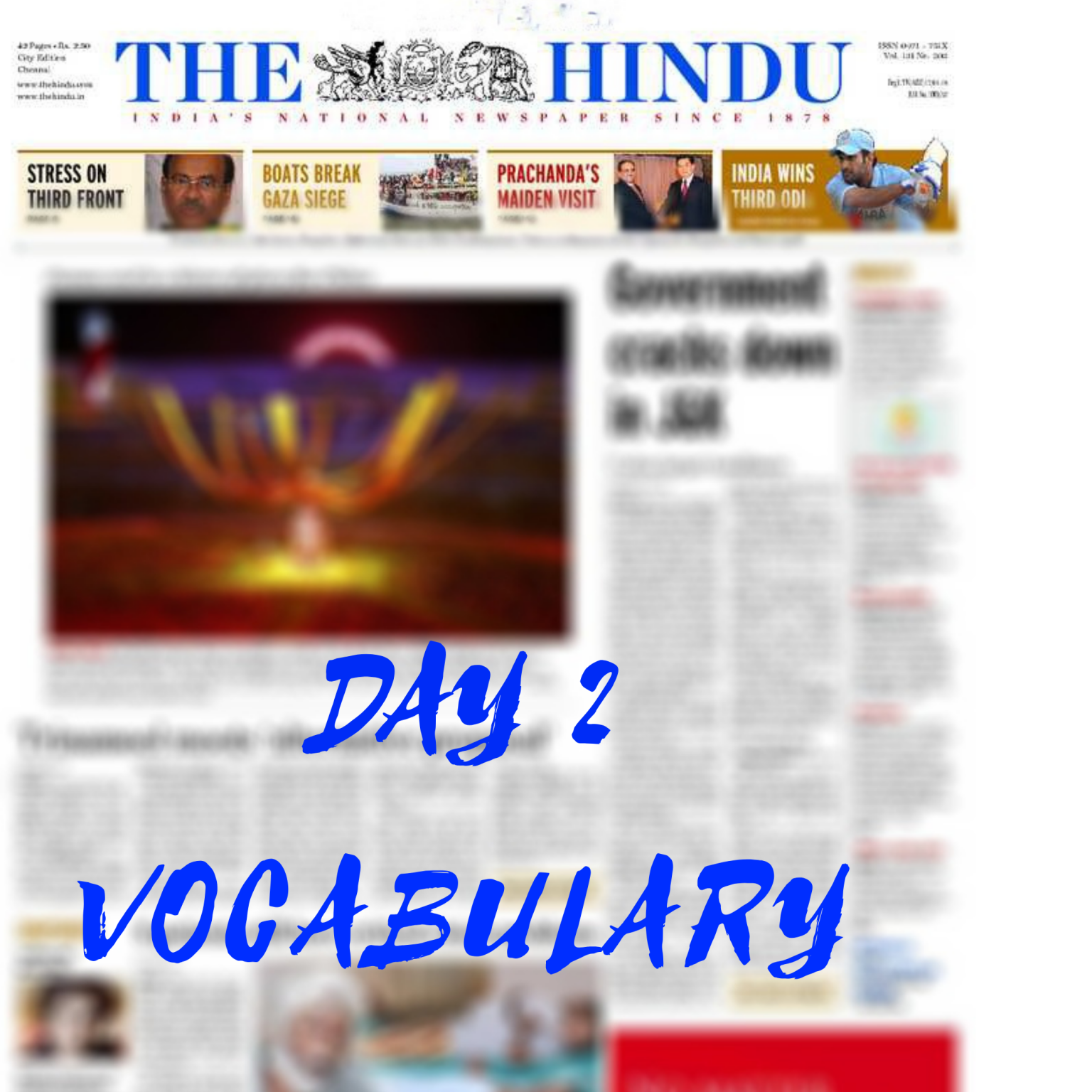 Augment: to increase; to make something (developing) greater in size

Death Knell: sounding the end of something

Heft: Influence or ability that something or someone possess