The first women who moved to SC over Triple Talaq law 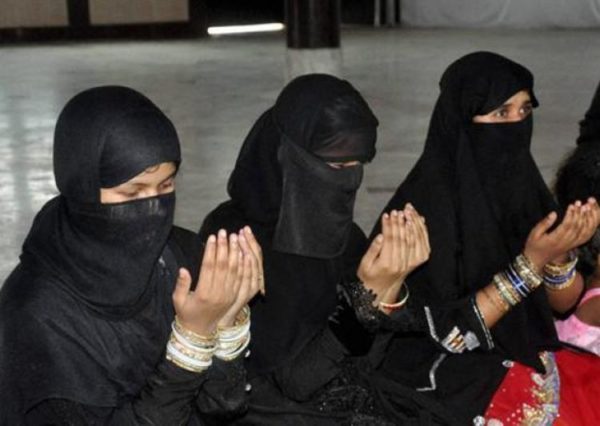 A Kerala lawyer has moved the Supreme Court against a law that criminalises the practice of granting instant divorce becoming the first Muslim woman to do so since Parliament passed the legislation in 2019.

Noorbeena Rasheed on July 6 challenged the Protection of Rights on Marriage Act, which provides for a three-year punishment for talaq-e-biddat, a practise also referred to as Triple Talaq, which is practised among a small section of Muslims in the country. “The protection of women cannot be achieved by incarceration of husbands,” her petition stated.

Issuing a notice to the Centre, a bench of three justices led by N V Ramana on Monday admitted Rasheed’s petition, which will be heard with nine similar pleas challenging the law’s validity. The other petitioners include organisations like Jamiat Ulama-i-Hind, All India Muslim Personal Law Board, Muslim Advocates Association, and two individuals. The petitions have called the law disproportionate as well as excessive and stringent and sought that the court holds it unconstitutional. A date for hearing these petitions has not been listed as yet.

The law was passed in July 2019 after intense debates in both the lower and upper houses of the Parliament, with opposition parties stating that the law targeted the Muslim community even as the centre asserted that the law would help achieve gender justice for Muslim women.

Rasheed’s petition questions provisions of the law including one which allows relatives of the women to file complaints. The petition stated that this provision could potentially destroy marital relationships in case of a false complaint. “This provision is highly detrimental not only to the wife but also to the marital relationship.” Her petition also sought clarification from the Centre on the assessment that underlies incarcerating Muslim men for divorcing women. “Welfare-oriented legislation would promote amicable resolution of matrimonial disputes rather than criminalise marital discord, particularly criminalisation of only one community…the intent behind the Act is not the abolition of triple talaq [instant divorce] but the punishment of Muslim husbands,” her petition said.

Rasheed’s lawyer, Zulfikar Ali, said they want to highlight how the law will be detrimental to the interests of Muslim women, which it seeks to protect.” He added Rasheed is also the national general secretary of the Indian Union Women’s League, which he described as the country’s largest Muslim women organisation affiliated to the Kerala-based Indian Union Muslim League (IUML). IUML has three members in Parliament’s lower House or Lok Sabha.

In August 2017, a five-judge bench of the Supreme Court had declared the practice of talaq-e-biddat (a heretical form of divorce based on a husband pronouncing divorce thrice in quick succession) as unconstitutional. The practise is banned in most Muslim countries including Pakistan.

The verdict came on a petition of five Muslim women, including lead petitioner Shayara Bano, who were abandoned after their husbands pronounced instant divorce.

The Centre initially issued an ordinance after the verdict to criminalise the practice of triple talaq for the want of majority in Parliament’s upper house, or Rajya Sabha, before bringing the law.

The law makes the practice a cognisable offence. An offence of such a nature allows the police to carry out arrests without a warrant. Serious crimes such as theft, rape, and murder are also cognisable offences.

In its petition, Jamiat-Ulama-I-Hind has said there are graver offences like rioting and bribery under the Indian Penal Code for which there is a lesser punishment than instant divorce.