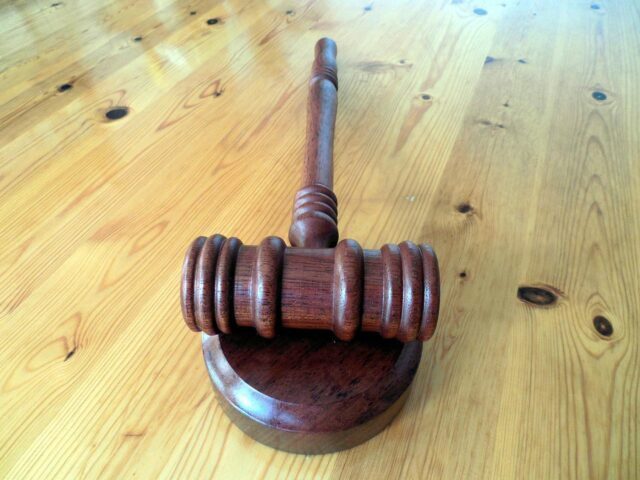 The appellant had taken possession of the land to construct a water storage tank for the citizens in that area. However, it is stated in the writ petition filed by the private respondent (original petitioner) that once the pipeline was laid, the completed project was handed over to the Gram Panchayat. This was done without following the procedures laid down by the Land Acquisition Act, 1894; the land acquisition was not formally done in accordance with the procedures. Further, no compensation was paid under the Act either. Thereafter, the petitioners filed a writ petition in 2018 pleading for relief. It must be noted that the petition was filed after 35 years of the occurrence of the incident. The High Court, thereafter, ordered the appellant to prepare a proposal for the acquisition.

An additional affidavit was filed before the Court by the appellant. This affidavit stated that the land was taken for constructing the tank by private negotiations and that the compensation amount was agreed upon, paid, and received.
The payment of compensation was supported by an extract of the cash book dated 12.11.1981 and the cash book for May 1983, and other documents showing an approximate payment of Rs. 1,21,000/- being paid to the original petitioners. The learned Counsel, on behalf of the appellant, states that in light of these documents, it is clear that all procedures were duly carried out by the appellants.

Senior Advocate Shri Neeraj Kishan Kaul, Counsel for the original writ petitioners, brought to light that the documents submitted by way of an additional affidavit were not presented before the Court, meaning the High Court had not considered this at the time of the order. They disputed the fact that they received compensation along with the fact that the land was acquired by private negotiations. It was also highlighted that other than the cash book, there has been no other documentary evidence regarding the compensation claimed to have been paid and received by the petitioners. The petitioners also disputed any proceedings under this Act being carried out. The learned counsel on behalf of the petitioners argued that they were not presented with the opportunity to rebut the affidavit submitted to the Court.

On hearing all sides, the Court sought to discover the true nature behind the acquisition of the land and the compensation paid thereof. In this regard, it was decided to put aside the prior order in this case and remand the
matter to the High Court to start anew, giving the original respondent to file an additional affidavit with all necessary supporting documents while also providing the original petitioners a chance to discredit any of this information. All contentions of both parties will be kept open, and the High Court will consider all matters’ merit in accordance with the law. The appeal was accordingly allowed and disposed of to this extent.