Supreme Court Directs the Government to Rehabilitate and Vaccinate Beggars 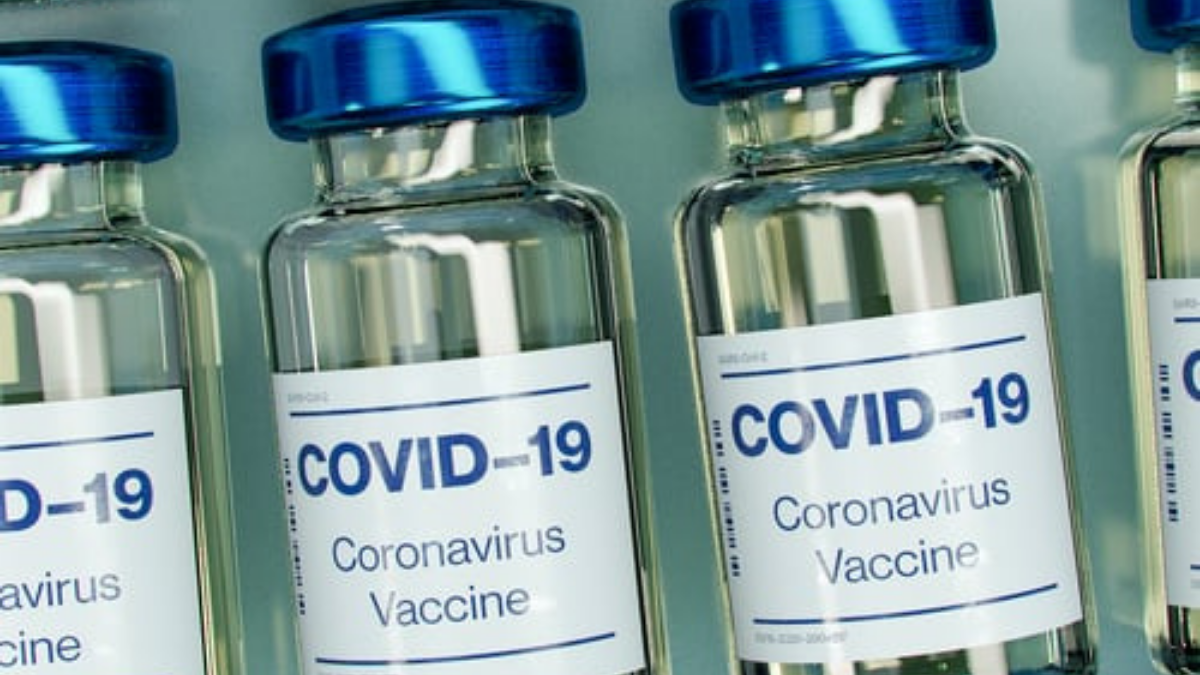 The PIL regarding the restrain and rehabilitation of the beggars in the wake of this pandemic situation was brought before the court by the petitioner Kush Karla on 27.07.2021, before the bench of Justices DY Chandrachud and MR Shah.

“We can’t restrain beggars. Nobody wants to beg it’s all the situation leading the human to do so. And this restraining them cannot miss out of our eyes but it is an economic crisis of the society that brought them to this situation even it’s their own will to do so”, said the bench.

Senior advocate Chinmoy Sharma, who appeared as the petitioner’s counsel, responded to the bench that our plea is not regarding the restrain of beggars but to provide rehabilitation for them after being vaccinated, And all the people in this country mandatory to be vaccinated but why not the beggars. In light of this, the court sent notice to the national capital territory of Delhi also to the union of India on the prayer regarding the vaccination and rehabilitation of the beggars.

The court ordered that in regards to the plea every citizen in the country means to be safe and secured, irrespective of the rich nor poor. Also, the court highlighted that it is the socio-economic crisis that leads people in the streets to beg, it is not anyone’s choice to opt for such a decision. Restraining them is not a way to decrease this socio-economic crisis, People do beg due to poverty and unemployment. Also, the mentioned that there are many societies to help and protect the homeless people, though the court issued an order to protect them from the spreading of COVID 19 in the traffics and streets due to the act of begging, And directed the union and Delhi to give response for such human situations, and the court asked the Solicitor General to assist the court.

The hearing would be continued two weeks later.

The Supreme Court’s Judgment on Adverse Possession….
The Allegation Against Punjab Police for Jaipal Bhullar Encounter
The Bombay High Court Orders Release Of 3 Sex Workers And Held Prostitution Is Not An Criminal Offen...
2021-07-31
Previous Post: ICLRQ is inviting manuscripts in field of Constitutional Law
Next Post: Job Opportunity: Head Of Legal Department at Arvind SmartSpaces