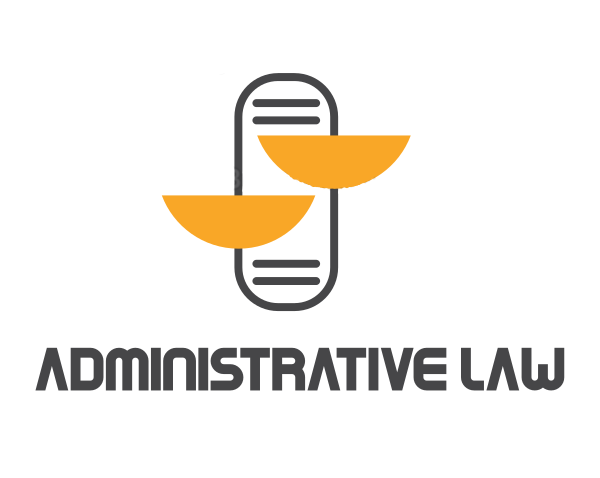 This case analysis has been prepared by Deepika, pursuing BA-LLB from IIMT & School of Law, GGSIPU, Delhi. In this case analysis, she has dealt with State Of Rajasthan v. Vidyawati case, a landmark case based on the doctrine of sovereign immunity in the post-constitutional era.

This was one of the earliest cases of Post-Constitutional Era in which the Supreme Court gave judgement on the issue of State’s Liability for the acts of government servants. In this case, the claim for damages was made by the wife of a person who died in an accident caused by the negligence of the driver of the collector of Udaipur. This was a very significant case because in this case, the Court didn’t remain stuck with the old concept of sovereign and non-sovereign functions of the state. The decision was given keeping in mind that now the state is a welfare state.

The first defendant, Lokumal,  was employed as the driver of a government jeep car of the Collector of Udaipur. The car had been sent to a workshop for necessary repairs. After repairs, when the car was being taken from the workshop to the collector’s bungalow, it was driven very rashly and negligently by the driver, who was an employee of the state government.  while driving the car back along a public road, it knocked down one Jagdish Lal, who was walking on the footpath by the side of public road in Udaipur city. In the accident Mr. Jagdishlal received multiple injuries,  including fractures of the skull and backbone, resulting in his death three days later, in the hospital where he had been removed for treatment. The plaintiffs, who are Jagdishlal’s widow and a minor daughter, aged three years, through her mother as next friend, sued the said Lokumal and the State of Rajasthan for damages for the tort aforesaid. They claimed the compensation of Rs 25,000 from both the defendants.

“In our opinion, the State is in no better position insofar as it supplies cars and keeps drivers for its civil service. It may be clarified that we are not here considering the case of drivers employed by the State for driving vehicles which are utilised for military or public service.”

So,  the High Court granted a decree to the plaintiffs as against the second defendant (state of Rajasthan)  also for the sum of Rs 15,000.

On appeal, the Supreme court confirmed the decision of the Rajasthan High Court and endorsed the view expressed by it.

In support of the appeal, counsel for the appellant raised substantially two questions,

(1) that under Article 300 of the Constitution, the State of Rajasthan would not be  liable, as the corresponding Indian State would not have been liable if the case had arisen before the Constitution came into force; and

(2) that the jeep car, the rash and negligent driving of which led to the claim in the suit, was being maintained “in the exercise of sovereign powers” and not as part of any commercial activity of the State. Article 300 deals with the form of proceedings only. Actually, Article 294 and 295 deals with the rights and liabilities of states.

The Supreme court negatived the plea of the respondents. According to the judgement, the first part of Article 300 deals with the nomenclature of a suit and the second part defines the extent of liability in the “like cases”, which refers back to the legal position before the enactment of the constitution of India. The court approved the ratio of Peninsular and oriental stream navigation company case and held that the secretary of state would be liable for the negligence of the employees of the Government in the same manner in which an ordinary employer would have been liable.

The court with reference to the liability of the state said, prior to coming in to force of the state of Rajasthan, there was Rajasthan Union as a corresponding state and the state has failed to show that, the Rajasthan Union would have been immune from the liability in the like case. The Supreme court held that the constitution has established a welfare state, where the functions of the state are not limited to just maintaining law and order. So it would be too much to claim immunity for tortious act of its employees. The court held that the state would be liable for tort in respect of tortious act committed by its servants, within the scope of employment and functioning as such as any other employer.

The Supreme court observed that the driver in the above case could not be said engaged in sovereign functions when he was taking back jeep car to residence of the collector from the workshop. Further, the employment of the driver for the official use of the jeep by a civil servant could not be said as an activity of sovereign character. The court stressed the need to limit the area of sovereign immunity because of multi-faced activities of the government, which are traditionally not considered as sovereign function.

The Court gave very significant decision in this case which formed a strong precedent for many more cases which arose after this case with respect to the vicarious liability of the state for the acts of government servants.

The court gave a very appreciable decision in this case. Court observed that the modern state is not a police state.  Now the functions of a  state is not confined only to maintain law and order. It is a welfare state, the functions of the state are manifold and all of its function can’t be said to be done in exercise of sovereign power by the state. It extends to engage in all activities including industry, trading, public transport etc. So, it is too much to claim that the state should be immune from the consequences of the tortious acts of its employees committed in the course of their employment. In modern India  the concept of the state itself has undergone a drastic change. Now the sovereignty vests in the people and the government are responsible to people for its decisions which is contrary to the provisions of the constitution. The judgement was given in the case and the observations of the honourable court made us think that we need an Act which can clarify the position of state liability in a welfare state.