SC held that TDS not required on the import of shrink-wrapped software. 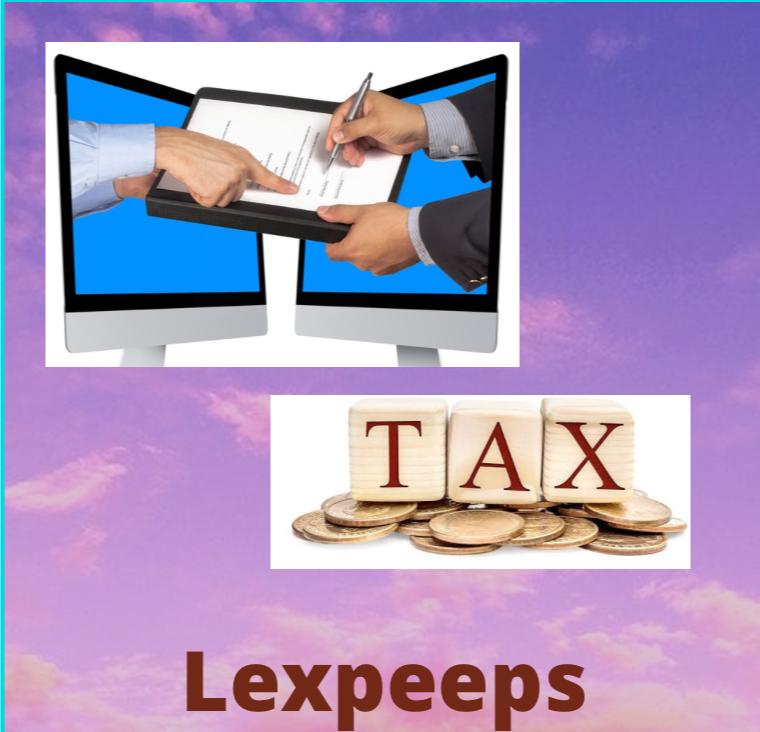 The Supreme Court in one of its judgments held that the payments made by resident Indian end-users or distributors on import of ‘shrink-wrapped’ software cannot be considered as a royalty payment, leading to no withholding of tax obligations in India against such payments.

At several levels of judicial appeals, it has been held that the payments made for the import of shrink-wrapped software overseas can be assessable to tax as Royalty under the provisions of the I-T Act. Since the Indian distributors failed to meet the TDS obligations, they were held as ‘assessees at the default’ and were faced with certain heavy tax penalties. With the advent of this judgment, they can now file for refunds as well.

For 20 years, including the incessant appeals in February, the apex court heard nearly 80 appeals before it on the issue of ‘Royalty’ payment. Which included several big-shot corporations like Samsung Electronics, IBM India, Sonata Information Technology, etc. the contention raised by these corporations was that the use given to the Indian companies was limited to making a backup copy or of its redistribution. They were not granted the exclusive right to modify the shrink-wrapped software. In one of the judgments by an HC, the payment made to the overseas supplier could not be categorized as business income by overseas entities and hence there was not any tax withholding obligation. The Supreme Court, in this case, set aside the High Court judgment and held the otherwise.

With this judgment, long-standing litigation on this particular issue was finally put to rest, and relief to Indian companies was provided who was pursued by the I-T department for the alleged withholding of income tax. The apex court also held that the appeals made before it could be categorized in a bunch of 4 sets of appeals.

2021-03-10
Previous Post: FUNDAMENTAL RIGHT TO HAVE GOOD ROADS AND FOOTPATH ( ART. 21 BROADER VIEW)
Next Post: Copying and pasting orders is one of the computer age’s issue