Rhea Chakraborty Has Been Released On Bail. 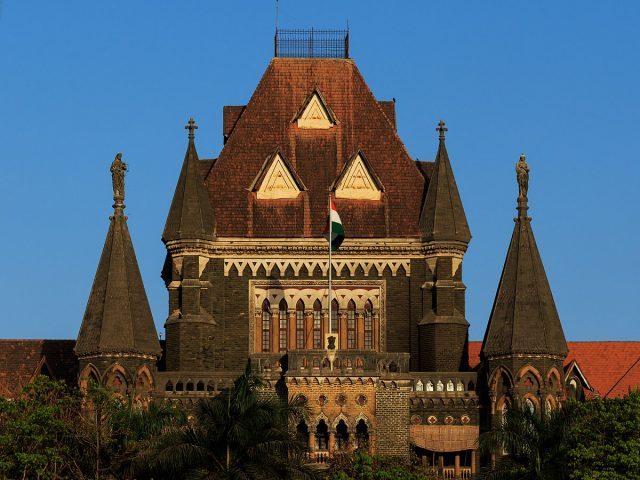 Justice SV Kotwal of the Bombay High Court today granted bail to Bollywood actress Rhea Chakraborty, Dipesh Sawant and Samuel Miranda in cases registered under the Narcotics Drugs and Psychotropic Substances (NDPS) Act by the NCB. The court, however, rejected the bail applications filed by Abdul Parihar and Showik Chakraborty, who are also accused of NDPS offences by the NCB.

Rhea Chakraborty’s bail application was allowed subject to furnishings a PR Bond of Rs. 1 lakh, among other conditions. The court had directed Rhea Chakraborty to appear before the nearest police station every day for 10 days after she is released on bail. Rhea has also restricted from leaving the country as a bail condition.

Dipesh Sawant and Samuel Miranda have been allowed bail subject to furnishing of a PR bond of Rs.50000/- each. Their passports are also directed to be impounded. Appearing for the NCB, the ASG Anil Singh requested for a stay on the order’s operation. However, the same was rejected by the court.

Advocate Satish Maneshinde, appearing for Rhea, requested for 1 month to furnish bail bond, which was allowed. Rhea Chakraborty, Showik Chakraborty, Abdek Basit Parihar, Samuel Miranda and Dipesh Sawant had filed bail applications before the Bombay High Court after their bail plea was rejected by a Special NDPS Court in Mumbai.

Justice Kotwal of the Bombay High Court had reserved the judgment after a marathon hearing of all 5 bail applications on September 29, which lasted beyond the Court’s usual working hours.

Rhea Chakraborty and the others are accused of having facilitated the procurement of drugs for consumption by late actor Sushant Singh Rajput.

Advocates Satish Maneshinde, Tariq Sayed, Subodh Desai and Rajendra Rathod argued for the accused in the matter, contending that they ought to be granted bail for the following, among other reasons:

Additional Solicitor General Anil Singh appeared for the NCB and maintained his stand that NCB had the jurisdiction to investigation in the matter. He asserted that the NCB had enough evidence to show that the accused were all part of the larger drug cartel.

Rhea Chakraborty and the others were arrested by the NCB for alleged offences under the provisions of the NDPS Act. Upon making a remand application for judicial custody, the Additional Chief Metropolitan Magistrate at Esplanade Court granted 14 days judicial custody over the accused.

After the Special NDPS Court refused to grant bail, rhea and the others filed individual bail applications before the Bombay High Court, submitting 51 grounds for seeking bail.

Justice Kotwal gave a preliminary hearing to the applicants before listing the matter for final hearing on September 29, when he reserved the matter for verdict.

UAPA: A Barbaric Legacy or the need of the Hour?
WhatsApp's Terms of Service Challenge - Delhi HC Judge Recuses Herself
The Supreme Court Tells Centre To Make Advance Tax Ruling System More Comprehensive As a Tool For Se...