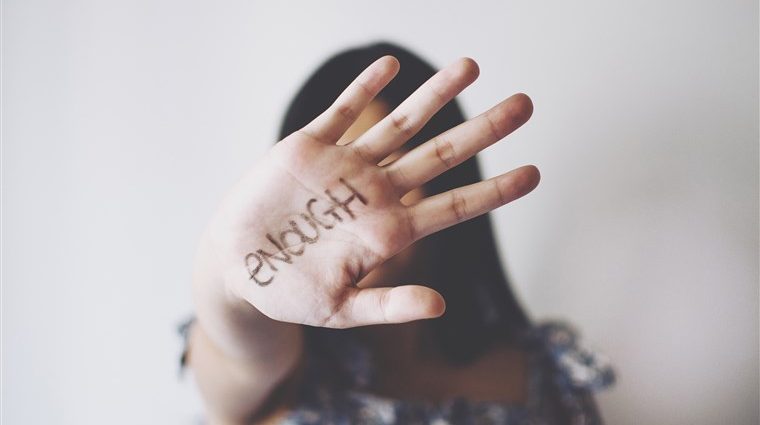 On 14 September 2020, a Dalit girl was allegedly gang- raped by four upper caste men in Hathras district, Uttar Pradesh, India. After fighting for her life for nearby two weeks, she lost the battle of her life. The incident took place on 14 september 2020, when the victim, a 19 year old girl went to a farm to collect cattle fodder. The victim was dragged away by dupatta around her neck injuring her spinal cord in the process. She was left paralyzed with a severe spinal cord injury that was permanently damaged. She was at first taken to the Chand Pa police station, where the police rejected her claims and humiliated them. Afterwards victim was initially admitted to the Jawaharlal Nehru Medical College and Hospital in Aligarh 15 days before her death. Later on shifted to Safdarjung Hospital in Delhi and due to her worse condition she was not able to survive and died on 29 september 2020. After her death inDelhi, India’s body was whisked away and despite the fierce protests of her family, was cremated around 2.30 am by the police. The police then tried to prevent the press from taking any  pictures or recording their actions. Meanwhile, on October1, the Additional Director General of Police, Prashant Kumar, apparently relying on the FSL stated that the cause of death was injury to the spinal cord , he denied of rape occurrence. With the reports indicates that the FSL samples which were taken showed that there was not any kind of fluids like sperm to be found there. However, the amendments to our rape law mandate that only penetration is required to establish rape or gang rape not a presence of sperm. The way the body of victim was cremated the judges points that it mandates the right to dignity and fair treatment is available to all in life and death. The historical reality of our country is that events like the gangrape have been common. In pre-constitutional feudal India, there was sanctioned control of the upper castes on the labour, especially for dalits. Our Constitution, recognizing the systemic degradation of lower caste persons, mandated prohibition on caste and sex based discrimination. But India’s case shows that no constitution has any meaning if those tasked with enforcing it have aligned themselves to an unconstitutional caste based code of loyalty. “why on earth was her body torn from the family and burnt in the dark somewhere like it’s a piece of trash? This is something like that, no dignity not even mercy in death”. Repeated rape cases have angered many Indians. Some are now demanding the capital punishments for rapists.“People often say a tough law can bring about change.

Law needs to be effective and the investigating agency and prosecution more efficient for which there is a dire need.’’Uttar Pradesh Yogi Adityanath recommended CBI probe in this case.

Bombay High Court refuses to grant a Decree of Divorce- Monika Sharma v. Mukesh Bhagal
Hon'ble Allahabad High Court Rejects the Bail Application of MLA Vijay Mishra
The Apex Court Modifies The Order Of The Collector Of Stamps And Reduces The Penalty By Half To The ...
2020-10-03
Previous Post: M/S MAGMA FINCORP LTD. VS RAJESH KUMAR TIWARI DELAY IN RE-FILING THE PETITION IS CONDONED .
Next Post: Call for Papers by CCI Journal on Competition Law and Policy: Rolling Submissions