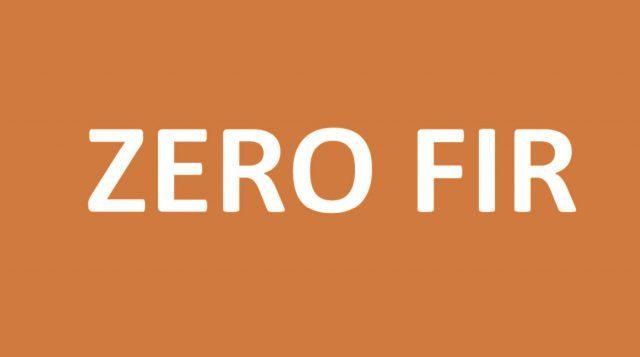 After the Hatharas case came into light, the Judiciary of India and the Government of India flooded by the people demanding stringent justice for the sexual offense victims, the protection of women, and most significantly the role of police officials into it. In the light of increasing concern about such incidence where the role of police officers becomes very crucial. The Women Safety Division of the Ministry of Home Affairs (MHA) has governed all the States and Union Territories via writing a letter to register FIR and conduct time-bound investigations if the information is received is about the sexual offense against women. If any action by the officials seems unreasonable the state shall take strict action against the official, says MHA.

In the case of cognizable offenses, the FIR shall register under Section 154, subsection (1), of the Codes of Criminal Procedure, 1973.

“The Government of India has also issued various advisories to the States/Union Territories from time-to-time emphasizing the strict actions to be taken by the police in cases of crime against women, including in cases of sexual assault which includes registration of FIR, collection of evidence for forensic examination and use of Sexual Assault Evidence Collection (SAEC) Kit, completion of investigation in sexual assault cases in two months, use of National Database on Sexual Offenders for identifying and tracking repeat sexual offenders, etc.,” the MHA said in its letter.

Sexual assault on the women is a cognizable offense and police shall without any delay file FIR on getting informed about the crime. MHA authorized the police officials to register ‘Zero Hour’ FIR in case the crime is committed outside the jurisdiction of their particular police station.

If a person who is dead in written or in verbal form states the reason or a cause behind his death or ground that resulted in his death shall be treated as a relevant fact in the investigation.