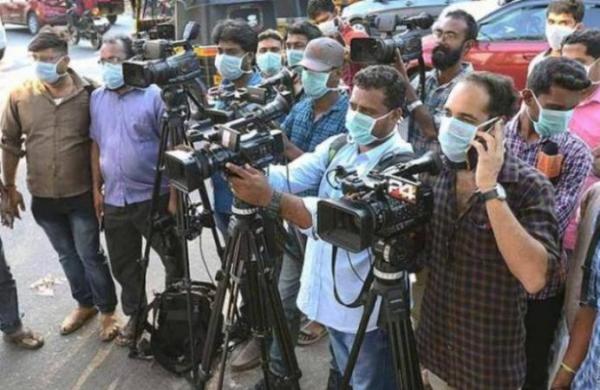 The plea cited figures of journalists who gave up the ghost within the line of duty during the COVID-19 pandemic. Between April 1, 2020, and May 19, 2021, there are 253 verified deaths of journalists thanks to COVID-19 and 93 unverified deaths. The Centre had launched a special drive under the JWS to assist the immediate families of these media journalists who died due to Covid-19. According to the rules under the scheme, accreditation details of the journalist need to be provided. Point 3(ii) (a) and (b) of the guidelines state that “media personnel” will not include people who are at a managerial level or in a supervisory capacity. This leaves an outsized number of persons including unaccredited journalists, technical, managerial, and supervisory staff employed with media organizations alongside unaccredited freelance journalists and stringers who are bereft of any relief or benefits under the scheme.

As per Rule 6.1 of the rules, the eligibility conditions for correspondents/camera persons to avail of the scheme are “minimum 15 years professional experience as a full-time working journalist”. This leaves out an outsized number of journalists who are going to not tend to any benefits after dying within the line of duty due to COVID-19. The mere non-accreditation which is merely a recognition provided by the govt for purposes of access to sources of data, won’t be covered under the scheme. Thus, it’s no parity and is violative of Article-14 of the Constitution of India. The applicant stated that she surveyed 70 journalists/media persons who died of COVID-19 and located out that only 6 percent of them were accredited to the Press Information Bureau. 37 percent were accredited to the government and 57 percent were without accreditation. The difference between the authorized and unauthorized journalists/media person by both the central and therefore the state governments are violative of Article 14 of the Constitution of India. The plea was settled by Senior Advocate Salman Khurshid and filed through advocate Lubna Naaz.